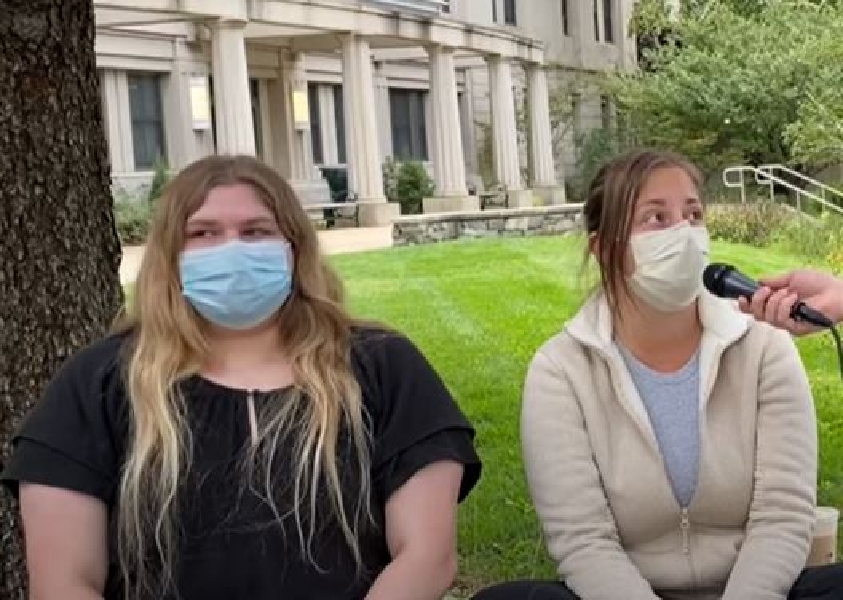 As the fight to fill the late Justice Ruth Bader Ginsburg’s Supreme Court seat continues, Campus Reform asked students for their thoughts on whether the confirmation process should continue with just days to go before an election.

Most students said the next president should fill the seat, and that Ginsburg’s opinion on election-year nominations should be considered as the Senate decides to move forward.

“I feel like she would feel differently if she knew, like, that she was going to pass away before the election"

“Absolutely not,” one student said on whether the Senate should move forward with confirming a new justice before the election. “No way in hell.”

“So I think we should wait until after the election,” another student added, citing that he had heard it was one of Ginsburg’s “dying wishes” to “have the seat remain vacant until the next president actually got put in office.”

Campus Reform then read students a 2016 quote from Ginsburg, in which she supported a Supreme Court nomination process in an election year. Ginsburg made the comment following the death of Justice Antonin Scalia.

Students disagreed with the quote and were later surprised to hear it came from Ginsburg.

However, most maintained they wanted the next president to fill the court’s vacancy.

“It doesn’t change my mind,” one student said after hearing Ginsburg’s previous comments on election-year Supreme Court nominations. “I’m not totally surprised that was her view cause again, I still think it’s a valid quote. But I still think this is a situation, in that like, so much has changed between now and that quote that I still think that it should not be filled.”

“I feel like she would feel differently if she knew, like, that she was going to pass away before the election,” another student argued.