People could face a $500 fine or potential jail time if caught in violation.

The Lawrence City Commission approved a plan to issue fines or jail time to those who host parties that violate the city's health orders. 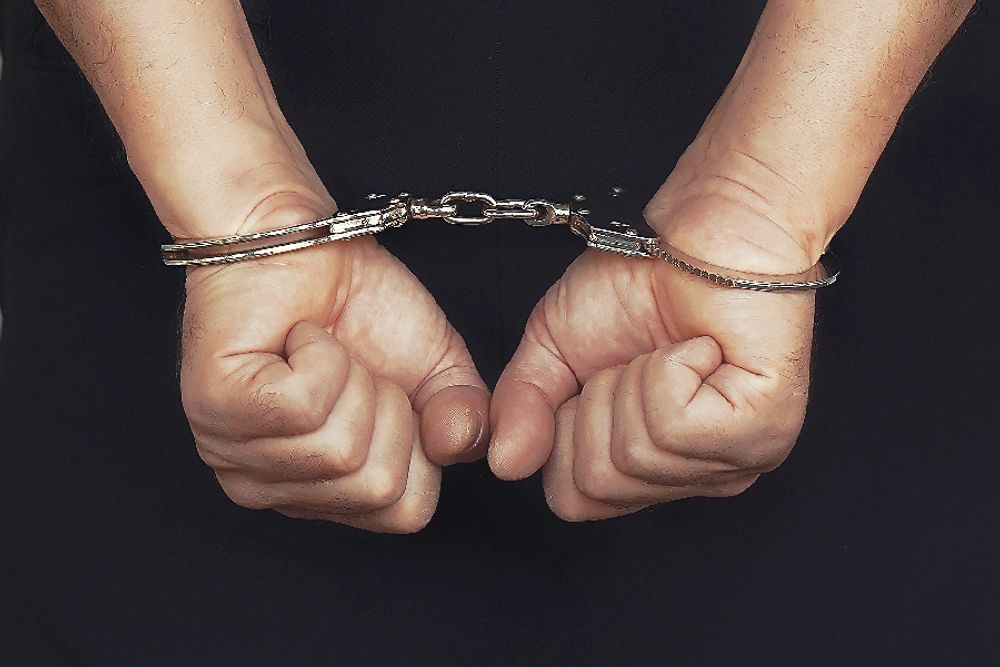 Students at the University of Kansas could be issued a $500 fine or serve jail time for hosting house parties after the city of Lawrence approved making large group gathering a municipal offense.

The Lawrence city commission voted to approve the ordinance, making hosting such gatherings a violation of municipal code as they could endanger the public health, according to Lawrence Journal-World.  Police will now have the authority to issue $500 tickets to individuals who violate orders such as limits on large gatherings, Vice Mayor Brad Finkeldei told Campus Reform.

“Under the current public health order, it is 45 people in a situation where they cannot be socially distanced and are not wearing masks,” Finkeldei told Campus Reform. “The public health officer has the power to change the limitation over time.”

Since the University of Kansas has offered students the choice of returning to campus, the number of house parties has risen in the city, resulting in a growing concern from local residents.  Citizens had also questioned why local officials had not implemented measures to resolve the social distancing by students, the Lawrence Journal-World reported.

“There are vulnerable people in our community that are relying on us to do what we can to ensure their safety during this pandemic, and that is what we need to do,” Commissioner Stuart Boley said.

The ordinance is not too much different from K.S.A. 21-6204, a state law pertaining to relation to public nuisance, City Attorney Toni Wheeler told the commissioner, according to the article. Police can enforce health orders but cannot issue fines until the ordinance is officially implemented.

Some students at the university are not pleased with the city's new ordinance, citing the low percentage of COVID-19 deaths and saying that it would infringe on their First Amendment and 14th Amendment rights.

“I personally do not believe that police should be enforcing health mandates,” Izabella Borowiak-Miller, president of Kansas’ TPUSA chapter told Campus Reform.  “It is not against the law to gather nor not wear a mask, yet we are threatened by fines and jail time.  This was not the mandate for Ebola or for the flu.  It is interesting how they are mandating these orders for all gatherings and yet people are still allowed to protest because when you protest, COVID does not exist and you cannot catch COVID when you are protesting.”

[RELATED: Georgetown gives raises after getting millions in coronavirus aid]

Borowiak-Miller noted that while the increase in house parties may have played a role in the city’s decision, the ordinance will impact many other public gatherings such as religious gatherings and fears that the right to worship could be infringed upon.

Lawrence Mayor Jennifer Ananda was the only one not to vote in favor of the ordinance as she did not think it was the right course of action.

Ananda believes the responsibility should fall on the university to respond to public health violations, not local government officials.

“We are going to be judicious about how we do this,” Interim Police Chief Anthony Brixius said, according to the article. “We are going to be fair and reasonable and give every opportunity for compliance, and it is not our intent to go around handing out citations or arresting people.  But we do have that element if we need to make sure that the community is safe.”

The University of Kansas did not respond to the request for comment by Campus Reform in time for publication. 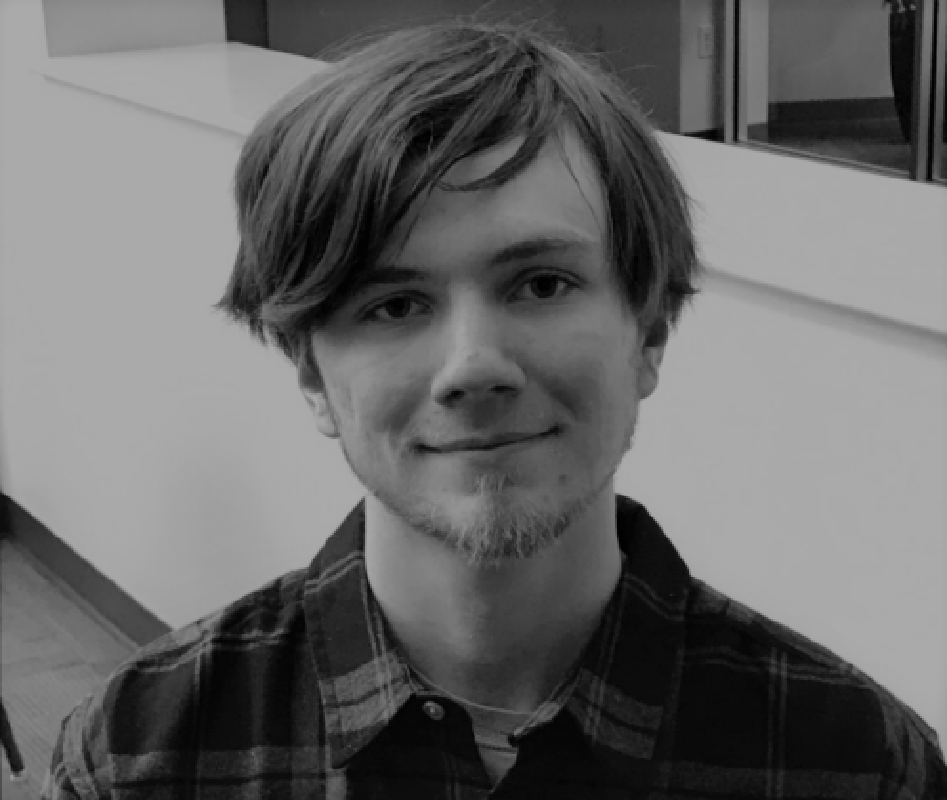 Landon Mion is a Fellow at Just the News in Washington, D.C. Formerly, he was a Georgia Campus Correspondent with Campus Reform. He graduated with a degree in Journalism from Kennesaw State University.