He said this is “a reflection of his racially violent policies.”

An American University scholar claimed that Trump behaved in a "violent" fashion during the first presidential debate. 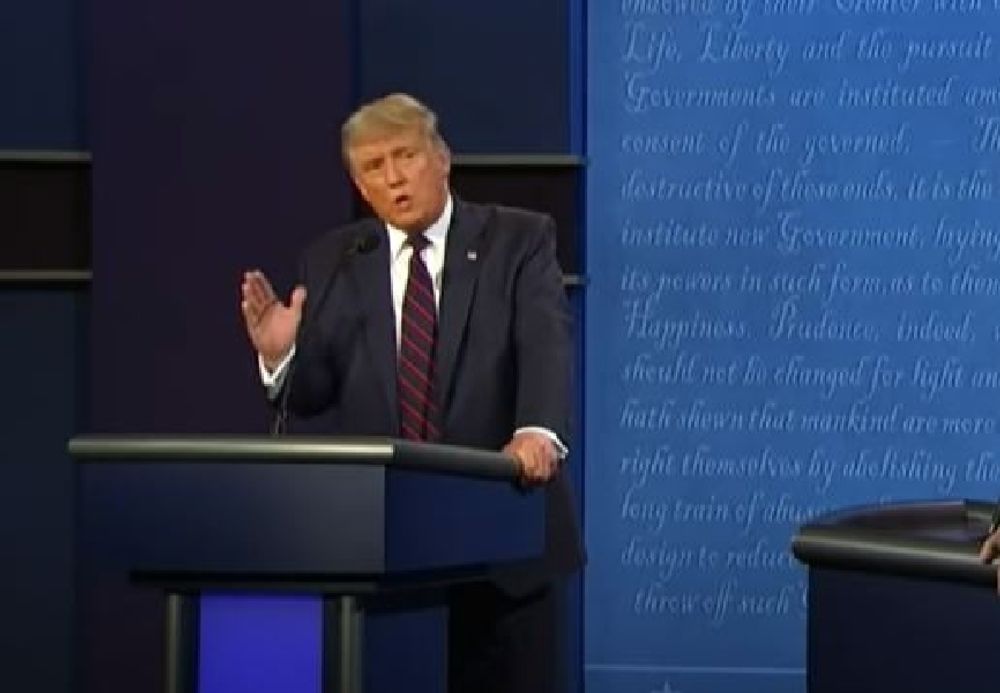 An article published by a fellow at the left-leaning Brookings Institution by American University scholar-in-residence Andre Perry states that President Donald Trump’s performance at the first presidential debate was “violent."

In a piece titled, “Trump’s violent debate performance is a reflection of his racially violent policies,” Perry states, “President Trump has repeatedly stereotyped Black-majority cities as ‘dangerous’ and ‘lawless,’ often as a platform for racialized attacks on Democrats.”

As an example of this, Perry links to Trump’s decision to stop federal dollars from going to cities in the country that are deemed “lawless” and “anarchist jurisdictions.” According to the memorandum in question, “President Donald J. Trump is taking action to protect American communities from rioting, violence, and destruction.”

Perry continues stating, “And sure enough, Trump’s angry temperament and unhinged rhetoric were on full display during his violent debate performance Tuesday night.” Perry also accused Trump of using “voter intimidation tactics of America’s segregated past,” when Trump stated, “I am urging my supporters to go into the polls and watch very carefully.”

During the debate, Trump told his supporters to watch for voter fraud due amid reports off mail-in ballots being found in the trash and recently released video footage purportedly showing Rep. Ilhan Omar participating in a ballot harvesting campaign.

“There is no debate: Trump is continuing a legacy of policy violence against Black Americans,” Perry wrote.

He went on to list the disparities between median income for Black and White households in the Twin Cities of Minnesota, and how COVID-19 is negatively affecting Black Americans. Perry also criticized the Trump administration’s attempt to overturn Obamacare.

“Trump and other racist politicians have perpetuated the white supremacist myth that conditions of Black cities and neighborhoods are a direct result of the people in them. But simplistically framing violence as a function of individual choices sidesteps the policies that created conditions for crime. It also ignores the irresponsible and immoral police choices—such as slavery, redlining, and stop-and-frisk—that created negative conditions and robbed generations of Black families of the opportunity to build wealth like their White counterparts.”

Campus Reform reached out to Perry, American University, and Brookings Institution for comment but did not receive a response.