University of Illinois English Professor Catherine Prendergast tweeted that Mitch McConnell was a Nazi and "picks off old Jewish ladies with his rifle."

She also said that Sen. Mitt Romney needs to be tied "to the roof of the car and go for a drive to clear his head." 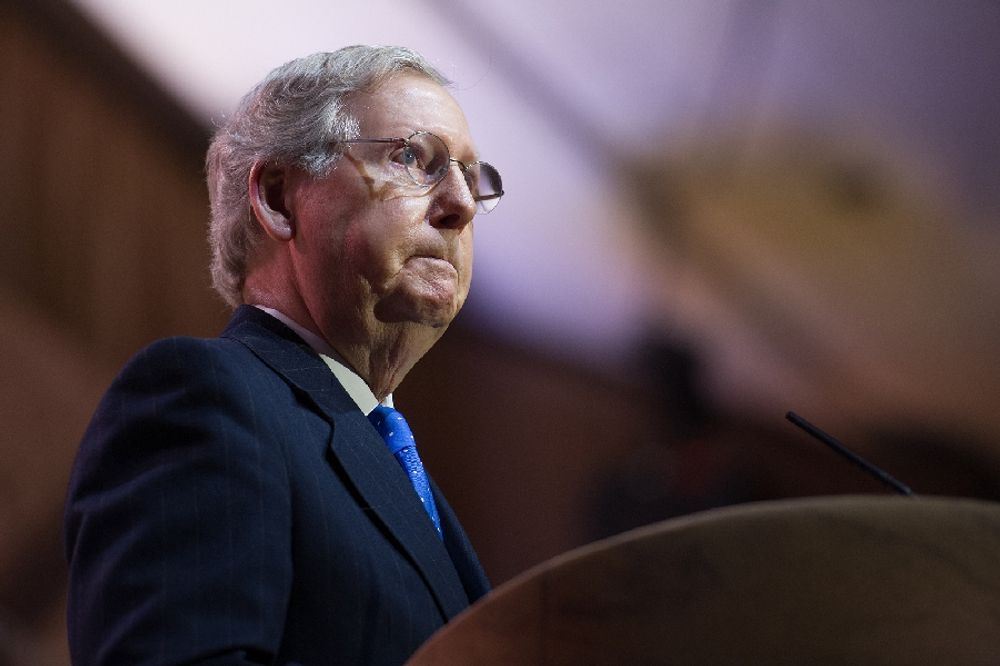 University of Illinois professor Catherine Prendergast recently tweeted that Mitch McConnell was a Nazi and compared him to a character from Schindler’s list.

“McConnell is a Nazi,” said Prendergast. “He’s that guy in Schindler’s List who picks off old Jewish ladies with his rifle, for sport.”

McConnell is a Nazi. He’s that guy in Schindler’s List who picks off old Jewish ladies with his rifle, for sport.

Prendergast also tweeted that Mitch McConnell was the reason she believed in “Old Testament justice."

McConnell is why I believe in Old Testament justice.

I think we need to tie Mitt to the roof of the car and go for a drive to clear his head.

Prendergast recently made headlines fire after stating that “MAGA equals Nazi” and advocating for elections “where whites don't vote.”

Similarly, as Campus Reform reported, a professor at the University of Virginia said in a Washington Post Op-Ed that President Trump's rhetoric is "echoing" that of southern enslavers.

Campus Reform reached out to Prendergast, but did not receive a response.