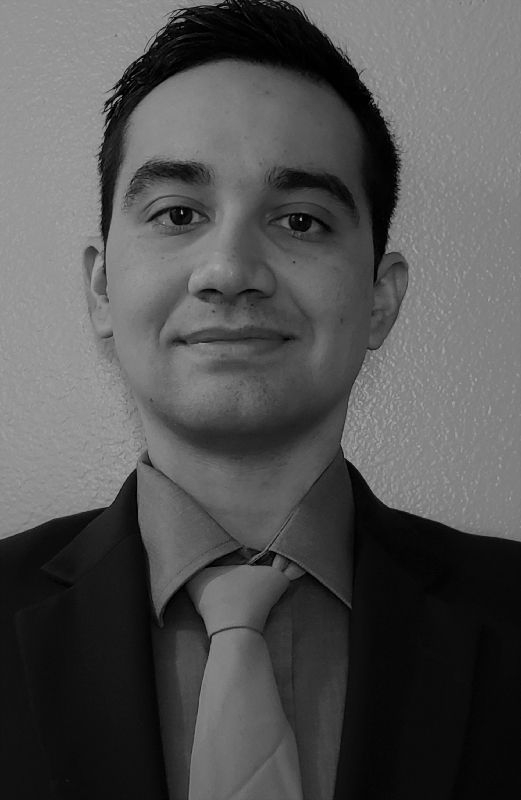 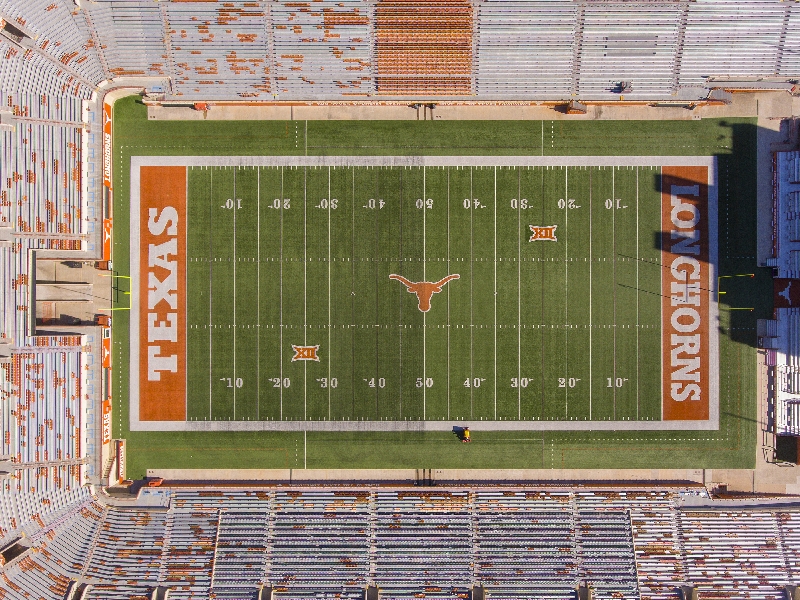 As college football season is well underway, the Big 12 conference announced that it will be going all-out on social justice messaging with public announcements, scoreboard messages, and more. This comes amid a nationwide push for BLM messaging in sports.

According to ESPN, the conference made the decision in early September, which includes the college allowing athletes wearing social justice patches on uniforms. Conference commissioner Bob Bowlsby said that the conference wants to use "our platforms" to make a difference.

"Each of our schools will be doing a unity message as part of its pregame show."

"Each of our schools will be doing a unity message as part of its pregame show," Bowlsby said. "We're using a wide variety of our platforms to do the advertising and the programming that will make a difference."

While the conference commissioner has to approve the social justice patches before they can be worn on the field, he told the Star-Telegram that he has not denied any patch so far.

In addition to the in-game initiatives, the conference is also forming a "chief diversity officers" committee with senior campus administrators, as well as a Black student-athlete council with a male and female representative from each campus, according to the Star-Telegram.

In addition, the conference will attempt to ensure that student-athletes are registered to vote in the upcoming election.

The social justice focus is not unique to the Big 12. Schools outside the conference have taken this concept further than messaging, and have begun to speak out against coaches who may be against the Black Lives Matter group.

At the University of South Carolina-Aiken, the head baseball coach, Kenny Thomas was criticized by school officials for speaking out against the group on social media, commenting on a Facebook post that “It is 100% shameful, I promise you will never see anything like this on my field. I support the Blue and not ashamed to say it!”

Shame on you Kenny Thomas.... The Aiken community was always behind you as many players, black players that I know you coached would not appreciate this. I'm sure the administration at our Alma mater will hear about this!!! 😒😒😒😒 @PacerAthletics @uscabaseball @USCAiken pic.twitter.com/qFj3MOxWGw

According to WRDW, USC-Aiken Chancellor Sandra Jordan released a statement expressing her disappointment and said that "appropriate personnel action" would be taken.

"Words simply cannot express my disappointment of a publicly known university member who last night posted a remark on a personal social media page that seemed to be intolerant of the Black Lives Matter movement," Jordan said. "The university is taking appropriate personnel action with this matter. The posted remarks stand in sharp contrast with the work being done in offices across this university by men and women who are committed to diversity, inclusion, belonging, and equality."

Hector Pimienta is a California Campus Correspondent with Campus Reform. He is a senior at California State University - San Bernardino studying Information Systems Technology. On campus, Hector is involved with Young Americans for Liberty, the Campus Dining Committee and the Student Veterans Organization.