As mandatory antiracism training becomes increasingly popular across the United States, the nation’s top universities have had to make decisions about the implementation of these programs.

Student groups have called upon their universities to implement mandatory antiracism requirements. 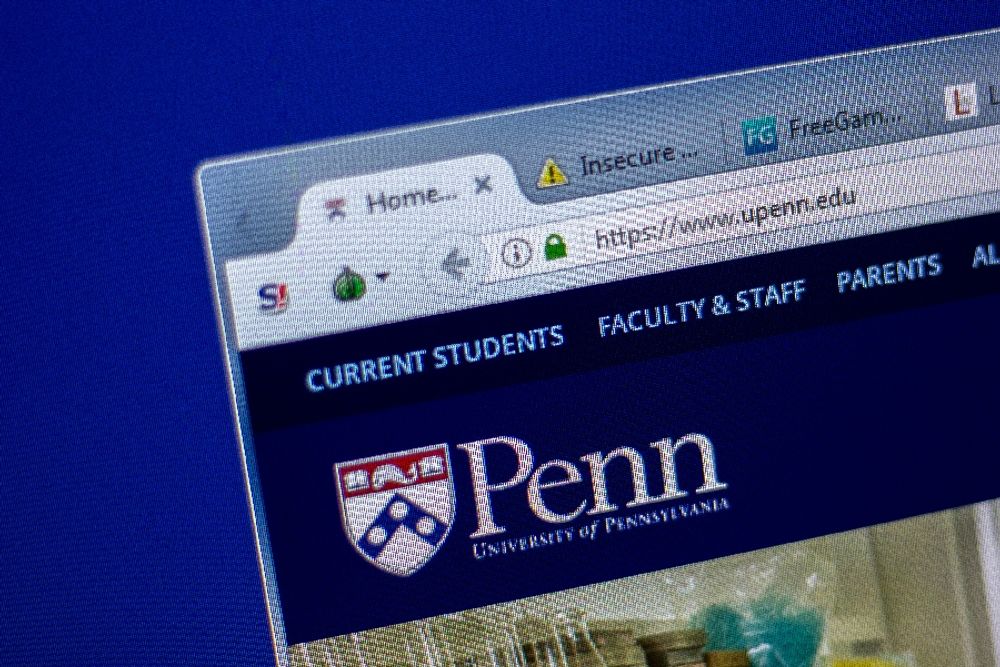 Ivy League schools are grappling with whether or not to implement mandatory antiracism and bias training programs. So far, the results have been mixed.

In a statement from the Board of Trustees released on July 1, Dartmouth College announced that it would “make implicit bias training mandatory for all students, faculty, and staff” as part of a “strong support for the growing movement across the nation to put an end to systemic and systematic racism.”

The Board of Trustees will likewise submit itself to the training.

[RELATED: EXCLUSIVE: A look inside a mandatory 'anti-racism' course]

The University of Pennsylvania, on the other hand, has decided that its current course offerings present ample opportunities for students to study race. Therefore, the school will not implement an anti-racism course requirement.

"Penn has a number of courses and opportunities for undergraduates across all of the schools to study and learn about the experiences, history, and struggles of different ethnic populations in the United States," said Associate Vice Provost for Education and Academic Planning Gary Purpura to the Daily Pennsylvanian. "At this time, there is no discussion of a University-wide requirement of ethnic studies across all of the schools."

An Asian-American student majoring in political science in Penn’s College of Arts and Sciences, who would like to remain anonymous, told Campus Reform that he thinks Penn’s decision is wise: “There’s already a cultural diversity requirement, so I'm not sure what the point is.” He added that “most ethnic studies is BS.”

At every Ivy League school, students have called upon their universities to implement mandatory bias or antiracism training.

For example, graduate students at Harvard Graduate School of Design called upon leadership to provide “training to understand the specific racial context of America for domestic and international students.”

The students explained that “it is important to be familiar with the history and dynamics of race relations in the country both before matriculation and during enrollment so that the Black students are not responsible for this labor.”

[RELATED: POLL: Only 7.4 percent of incoming Harvard students are conservative]

The letter mentioned that only two courses at the School of Public and International Affairs these three issues.

Five days after the letter’s release, Princeton President Christopher Eisgruber announced that the university would be removing former United States President Woodrow Wilson’s name from the School of Public and International Affairs, which was mentioned in the students’ demands. However, the university did not address the matter of mandatory coursework in antiracism or diversity.