EXCLUSIVE REPORT: 97.6% of UPenn employee's political donations made to Dems

Out of the 3,831 campaign donations made by employees at UPenn in 2019 and 2020, 97.6% of the contributions went to Democrat candidates and causes.

A Campus Reform analysis found that an overwhelming majority of campaign donations made by University of Pennsylvania staff, faculty and administrators were to Democrats.. 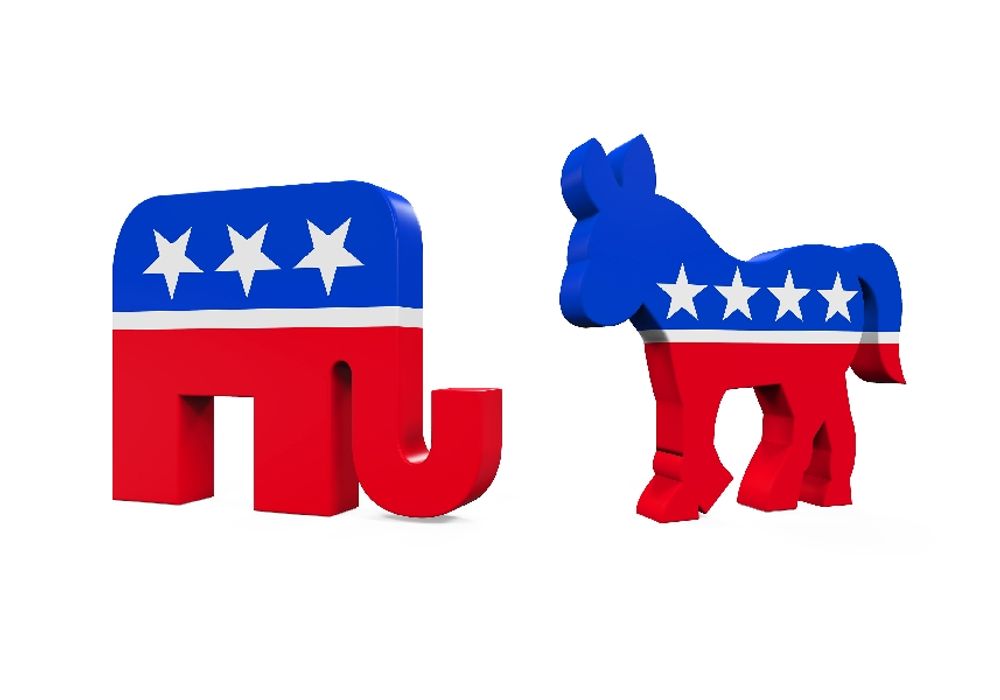 The University of Pennsylvania may have been founded by Benjamin Franklin, but campaign donations by employees at the university don’t line up with Franklin’s party affiliation.

Employees at the University of Pennsylvania overwhelmingly donated to Democratic candidates, campaigns and organizations between 2019 and 2020, according to an exclusive analysis compiled by Campus Reform. The public data used to analyze the political leanings of faculty, staff and administrators of the university, was taken from the Federal Election Commission.

According to a Campus Reform analysis, 97.6% of all campaign contributions in 2019 and 2020 made by UPenn faculty, staff and administrators were directed towards Democratic organizations, candidates and their campaigns. These included ActBlue, Win the Era PAC, Biden for President, and MoveOn Political Action.

The other 2.4% of campaign contributions were to Republican causes, such as WinRed, Donald J. Trump for President and the Republican National Committee.

According to the analysis, ActBlue was the main organization that UPenn employees donated to in the Democrat category, while WinRed received the highest amount of donations in the Republican category.

In order to complete this analysis, Campus Reform sorted through all political campaign contributions and separated employees based on occupation into three categories: faculty, staff, and administration. Those defined as faculty included professors, educators, and teaching instructors. Under the category of administration were those who were in charge of managing programs or offices at the University of Pennsylvania, such as directors, coordinators, and managers. Those defined as staff included all other employees such as graduate students, fellows, doctors and researchers.

Campus Reform went through the different organizations, PACs and campaigns to determine the political affiliations of the contributions. Those entities included in the analysis specifically stated their support of Republican and Democratic candidates or causes on their websites.