UVM revises museum to fight against ‘racist and imperialist foundations’

Museum administrators lamented the presence of African artifacts without historical context, as well as a statue depicting American abolitionists and black woman with her child.

The University of Vermont’s Fleming Museum is considering several reforms in order to fight its “racist and imperialist foundations.” 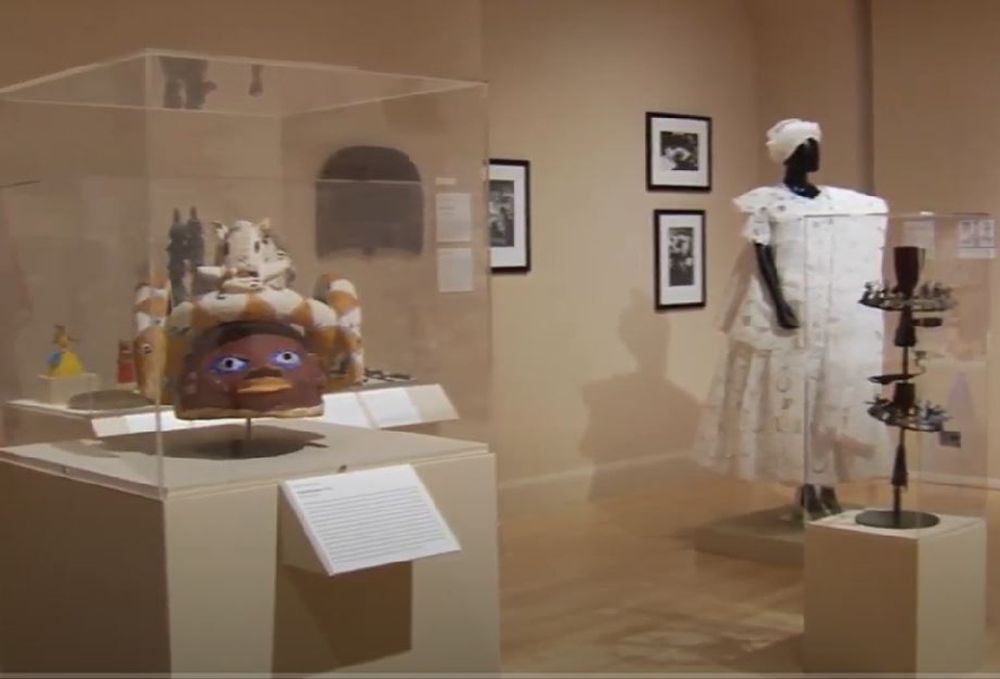 The University of Vermont’s Fleming Museum will undergo changes to fight against its “racist and imperialist foundations.”

According to the Burlington Free Press, the museum will, over the next few years, examine the contents of the facility, with the Fleming Museum’s gallery entrance wall now stating that the institution has declared “INTERVENTION” toward an “anti-racist,” “anti-imperialist,” “anti-colonialist” standpoint.

[RELATED: Binghamton calls itself a 'PWI,' or 'Predominantly White Institution,' & and vows to 'audit' library]

The museum’s director, Jamie Cohen, expressed concern that the museum’s African and Ancient Egyptian Gallery was founded as “a function of colonialist activities and an imperialist perspective, and was inherently racist.” Because of “the events of the past year” — including the death of George Floyd — inaction is “not an option,” according to Cohen.

Andrew Rosen, the museum’s curator, told the Free Press that “museums were founded and built on the idea of westerners conquering the world.

In addition to the African artifacts, a statue of prominent American abolitionists is also under scrutiny.  The sculpture “The Fugitive’s Story” shows abolitionists John Greenleaf Whittier, Henry Ward Beecher, and William Lloyd Garrison showing empathy toward an African-American woman and her child.

Whittier wrote anti-slavery tracts and poems while Beecher wrote essays against legislation that upheld slavery. Garrison published the abolitionist newspaper The Liberator, which he published from 1831 until the end of American slavery in 1865.

However, collections manager Margaret Tamulonis took issue with the sculpture, stating that it “is supposed to be about the fugitive’s story,” but instead “lavishes his detail on the three ‘great men’ of history.”

She said that the statue, therefore, ignores “the stories of anonymous people of color in American history," according to the Free Press.

Campus Reform reached out to the University of Vermont but did not receive a response.