Campus Reform | Binghamton calls itself a 'PWI,' or 'Predominantly White Institution,' & and vows to 'audit' library

Binghamton calls itself a 'PWI,' or 'Predominantly White Institution,' & and vows to 'audit' library

The college made the statement while announcing its intention to “audit” library materials to become more "inclusive."

Binghamton University’s library system described itself as a “PWI” — a “predominantly white institution." 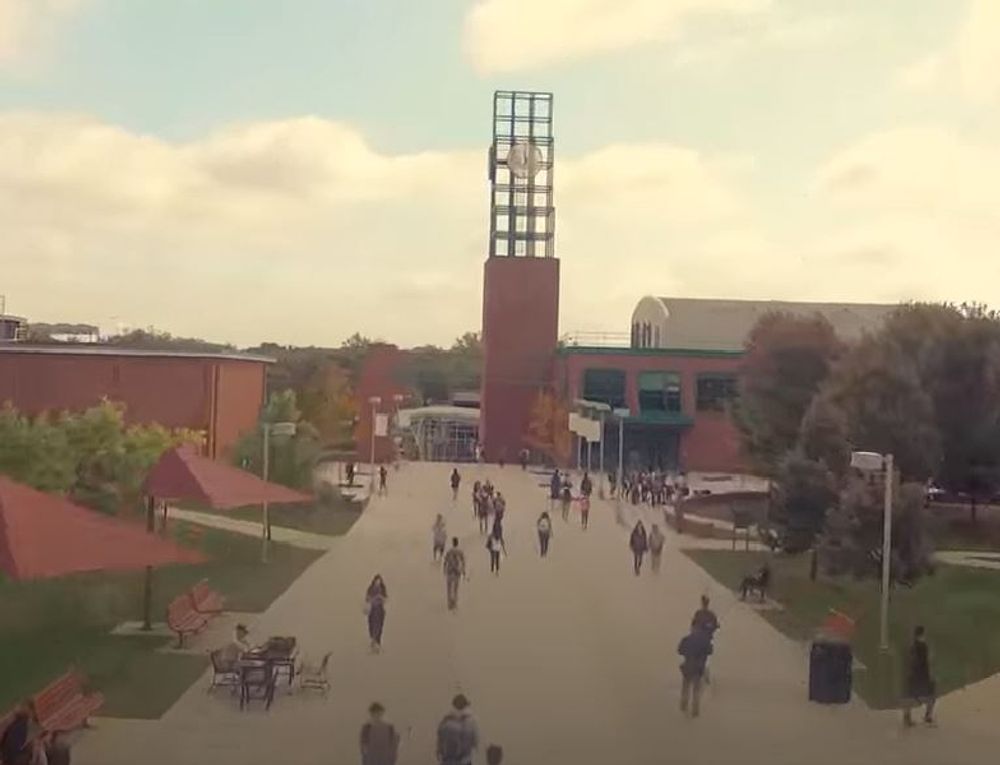 The library system at Binghamton University released an anti-racism statement in which it called itself part of a “predominantly White institution,” or “PWI.” It also announced a plan to “audit” its content for racism.

BU Libraries said that the deaths of George Floyd, Breonna Taylor, and others are “the result of a white supremacist society in which violence is both enabled and effaced by structural racism.” The system therefore acknowledges its “institutional responsibility for addressing racism” and need to leverage resources in order to “advance other anti-racist work ongoing at the University and beyond.”

BU Libraries Assistant Head of Reader Services Timothy Lavis said that the term “PWI” was used to explain the predominant perspectives within the institution.

“When a PWI simply ignores systemic racism, [its] inaction is not actually a neutral position,” Lavis wrote in an email, according to student paper Pipe Dream. “Rather, that inaction serves to support the existing power structures that underpin and enable systemic racism.”

The term “PWI” has been surfacing among student groups.

A sorority at Xavier University in Louisiana, for example, is hosting an event that will contrast the “PWI” with Historically Black Colleges and Universities (HBCUs).

We are going IG live! Tune-in to our Instagram page tonight at 7:08pm as we discuss what it’s like to be a student at a HBCU and/or PWI!✏️ You don’t want to miss! 💕💚 #HBCUweek pic.twitter.com/A3KaMf4vYe

Reporter Cherri Gregg noted that she turned down a scholarship at a “PWI” in favor of attending law school at Howard University, an HBCU.

After earning my BS at Boston U, I decided to turn down a PWI law school scholarship and go to #HowardLaw.

Lavis said that BU Libraries said it plans to “audit” its content in order to “move forward with efforts to acquire materials and develop resources that are more inclusive and challenge or attenuate some of the hegemonic views [which] predominate in academic libraries."

Campus Reform asked Lavis and Binghamton University about the term “PWI," and how the university plans to “audit” material but did not receive a response in time for publication.