Jenkins admitted he did not wear a mask at the event in the White House Rose Garden.

The student senate later passed a resolution calling on the Notre Dame president to resign.

University of Notre Dame President Rev. John I. Jenkins faced backlash from students after he attended the Supreme Court nomination ceremony and then tested positive for COVID-19. 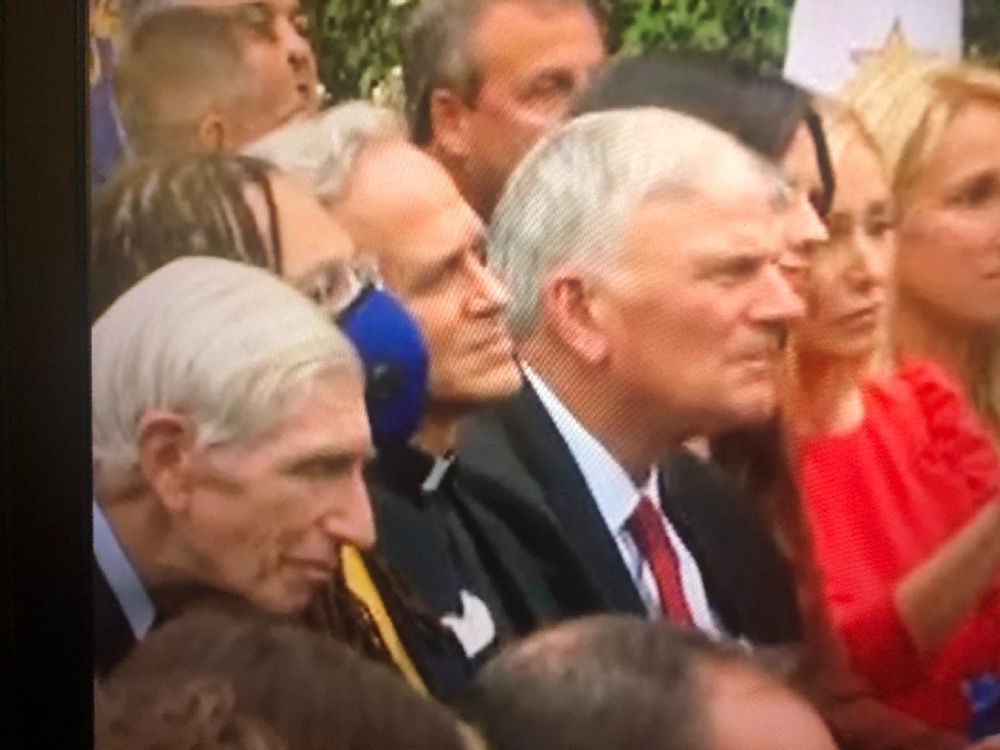 The president of the University of Notre Dame is under fire after he attended the nomination ceremony for Supreme Court Justice Amy Coney Barrett and then later tested positive for COVID-19.

University of Notre Dame President Rev. John I. Jenkins attended the Supreme Court nomination ceremony for Amy Coney Barrett, a Notre Dame law alumna, on Sept. 26. On Oct. 2, Jenkins announced he had tested positive for COVID-19, along with several other high profile figures who had attended the same event.

Jenkins issued a public apology on the university’s website for not wearing a mask during the event, stating he “failed to lead by example, at a time when I’ve asked everyone else in the Notre Dame community to do so.”

According to Jenkins, he did not wear a mask during the ceremony and shook hands with a number of people in the Rose Garden.

A video also circulated on Twitter showing Jenkins not wearing a mask.

University of @NotreDame President Rev. John Jenkins is in attendance for Barrett’s nomination. He is one of the many people in the audience not wearing a mask pic.twitter.com/dzlPvmsCEu

However, he assured the public that safety measures were taken before the ceremony to ensure all attendees were healthy and tested negative for the virus.

“When I arrived at the White House, a medical professional took me to an exam room to obtain a nasal swab for a rapid COVID-19 test,” Jenkins said. “I was then directed to a room with others, all fully masked, until we were notified that we had all tested negative and were told that it was safe to remove our masks.  We were then escorted to the Rose Garden, where I was seated with others who also had just been tested and received negative results.”

Jenkins said he believed it was “important” to attend the event given the fact that Justice Barrett is a graduate of the University of Notre Dame Law School.

“It was important, I believed, that I represent the University at this historic event to support a faculty colleague and alumna of Notre Dame who is greatly respected by academic and judicial peers, revered by her students and cherished by her friends,” Jenkins said.

Despite the public apology, students at the university have taken action in an attempt to remove Jenkins from his position.

The University of Notre Dame Student Senate drafted a resolution calling for the resignation of Jenkins “due to his failed leadership amid the COVID-19 crisis.”

The resolution states that “Fr. Jenkins’ public displays of disregard for public health directly contradict his commitment to the Notre Dame community, directly endanger the safety of students, faculty and staff, and also cast a negative light on the Notre Dame community as a whole, which has largely stepped up to the task of keeping one another safe.”

According to the resolution, this is Jenkins' “second public infraction of COVID-19 protocol, which has been  outlined on the here.nd.edu website, as images of Fr. Jenkins posing closely with over 20 members of the Farley Hall community were circulated on August 6, 2020.”

According to the University of Notre Dame student publication, The Observer, an estimated 75 percent of the senate voted “yes” on the resolution, meaning it passed.

However, some students believe this action is going too far.

University of Notre Dame College Republicans President Adam Morys believes that while Jenkins could have been more consistent with his actions, Morys believes calling for his resignation is too harsh.

“I think asking him to resign for shaking someone's hand or for not wearing a mask, something like that...it’s definitely bizarre, and over the top,” Morys said. “So no, I don't think he should resign. I think the backlash he's received, and just in general from the public, is more than enough punishment or censure for his not obeying the rules he’s asked students to obey.”

Morys said he can see how some of the backlash may be fueled by political belief.

“The fact that he was attending the nomination of a conservative justice by a Republican president, especially President Trump, certainly probably feeds into some of the backlash that he's received, especially, perhaps from students,” he said. “I don't think he would have gotten as much flack for this, if he was, for example, attending an event that was nonpolitical.”

Although Morys feels as if Jenkins could have been more mindful of the image he was portraying when attending, he ultimately still supports Jenkins as university president.

“Consistency is always good, especially when you’re leading the school,” Morys said. “But I couldn't imagine a situation where a school president would be asked to resign over this. So I definitely support him remaining as president.”

According to the university’s coronavirus dashboard, the University of Notre Dame has had more than 1,060 positive cases of coronavirus.

This is not the first time the university’s president has made headlines. In September, Campus Reform reported that Jenkins rebuked former coach Lou Holtz’s speech at the Republican National Convention.

Campus Reform reached out to the University of Notre Dame but did not receive a response in time for publication. 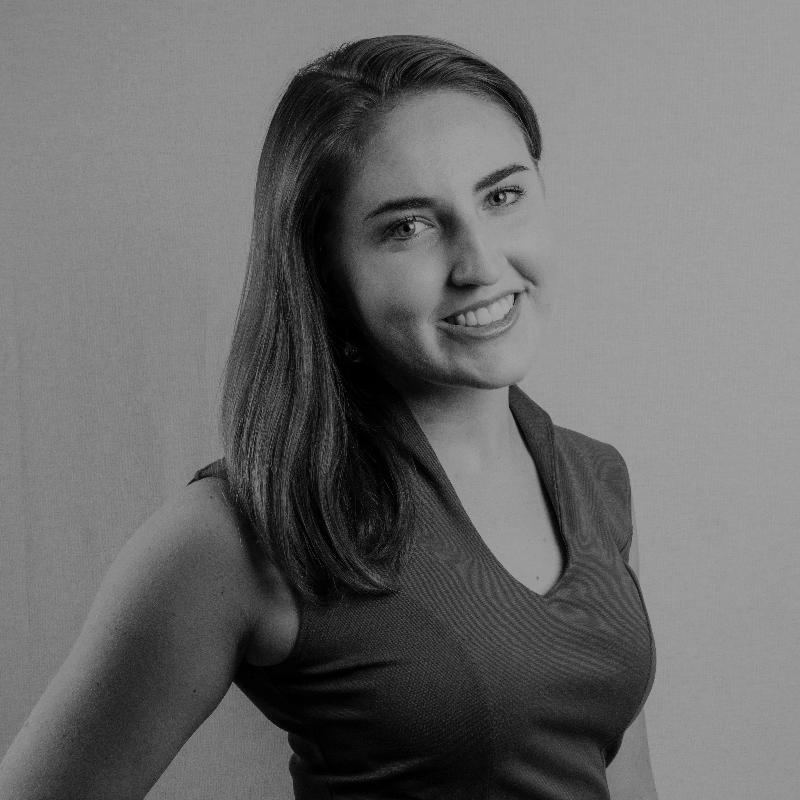