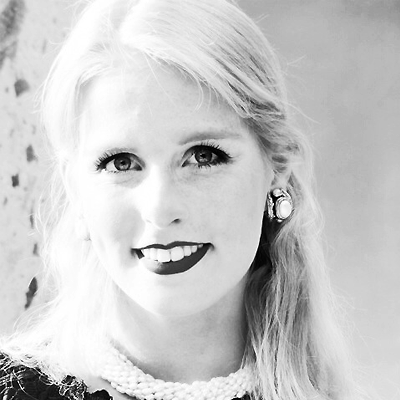 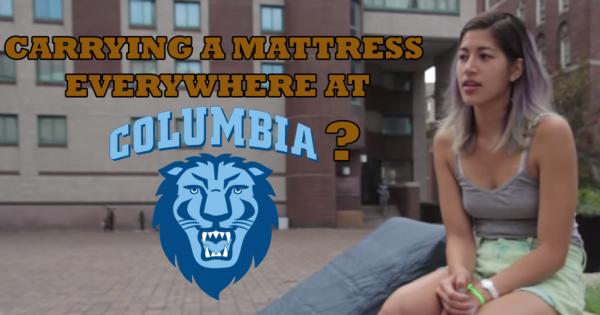 Until her rapist is no longer enrolled at her school, Columbia senior Emma Sulkowicz will go everywhere with her dorm room mattress in tow.

Sulkowicz was allegedly raped in her own dorm room on the first day of her sophomore year. Despite reporting the incident, the school found the alleged rapist not guilty. Since then, the Ivy League student says that she has “carried the weight of what happened [in her dorm room] with [her] everywhere.”

Sulkowicz decided to haul her mattress around the campus for her visual arts senior thesis she said in a video posted in the Columbia Spectator, the school’s student publication.

The Columbia student is one of many students who have filed a federal Title IX complaint against their universities for mishandling rape cases. In May, Sulkowicz detailed her experience with in a Time article.

“The act of carrying something that is normally found in our bedroom out into the light is supposed to mirror the way I’ve talked to the media,” Sulkowicz said.

Sulkowicz describes the project as an “endurance performance art piece” that “utilizes elements of protest.” As part of her project, she cannot ask for help carrying the mattress, but can accept help if someone else volunteers.

She says she is not afraid of the stress on her body this potentially long thesis may take; instead, she says she is more concerned with the “attention it’s gotten.”

Despite her nervousness, Sulkowicz says she is “very interested in seeing where this piece goes and what sort of life it takes on.” With over half-a-million views on her YouTube video, it has clearly taken on a life of its own.

This is not Columbia’s first issue with rape, or even with this alleged rapist. A Newser article claims that “[t]wo other female students have accused the same male student of rape, and Columbia authorities declared him to be ‘not responsible’ in all three cases.”

Sulkowicz told The Guardian that her goal is for “people to see how it weighs down a person to be ignored by the school administration and harassed by police.”

Columbia’s Visual Arts department declined to comment to Campus Reform on Sulkowicz’s project or her cases.