The student blames suburban families and public schools as being the worst culprits when it comes to patriotism.

“This same country still struggles with paying women a fair wage...yet we band together and celebrate our country at a time when pride is the least justifiable reaction.” 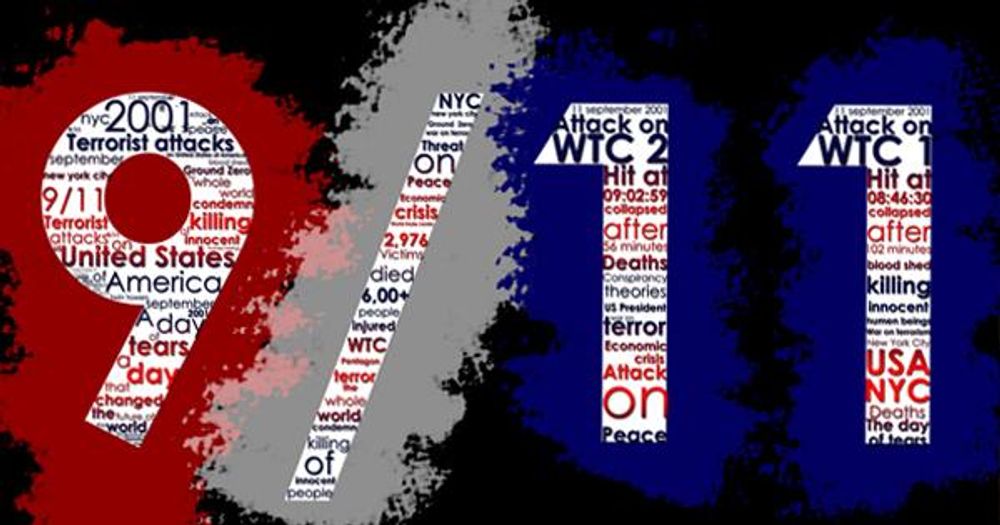 America “overdoses” on patriotism on September 11, according to an editorial authored by a University of Wyoming student.

Published on the 13-year anniversary of the 9/11 terrorist attacks, a student at the University of Wyoming penned an editorial decrying the sense of “pride” Americans showcase on September 11. The student blames suburban families and public schools as being the worst culprits when it comes to patriotism.

"Contrary to popular belief, America is not the best country in the world."

“Pride is by far the most common response to the annual reminder of the attacks on our country, and this is the issue,” Jeremy Rowley, a sophomore at the university, wrote. “Suburban families erect their stars and stripes as public schools broadcast cliché images of bald eagles and American landmarks while blaring Lee Greenwood’s ‘Proud to be an American.’”

Instead, Rowley suggested that those who “may not be ready to move on” mourn quietly and humbly.

“Instead of celebrating our country and shunning all those who don’t fit in or agree, we, the United States of America, need to get over it,” he wrote.

Rowley turned the attention in his editorial to social issues, lightly referencing the shooting of Michael Brown in Ferguson, Missouri and the alleged gender pay gap.

"Contrary to popular belief, America is not the best country in the world," Rowley writes.

“We live in a country where unarmed people of color are shot to death without justification,” Rowley said. “This same country still struggles with paying women a fair wage. All the while, we neglect to give our children an internationally competitive education. The list of injustices goes on and on, and yet we band together and celebrate our country at a time when pride is the least justifiable reaction.”

A university spokesperson confirmed the author of the editorial is a student at the school. The University of Wyoming declined to comment on the editorial.

The university’s calendar listed one event—a “ 9/11 National Day of Service and Remembrance”—scheduled for Thursday evening at War Memorial Stadium.

Rowley did not return Campus Reform’s request for comment by press time.