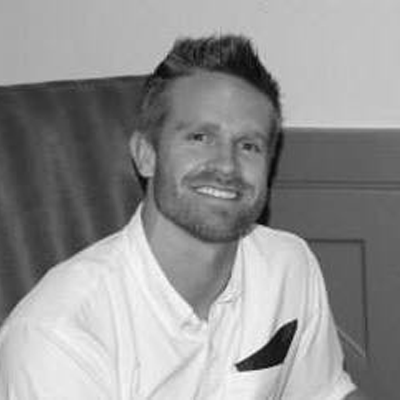 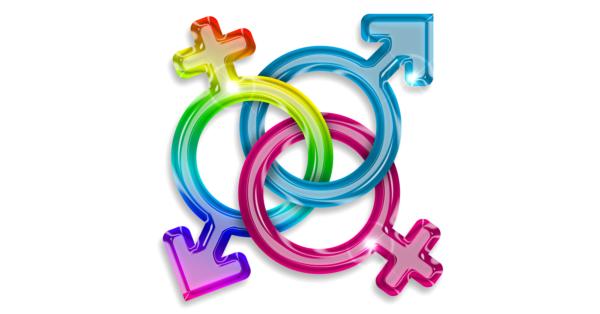 Amidst an egregious budgetary crisis, the University of North Texas (UNT) is set to spend more than $100,000 on the installation of gender-neutral bathrooms.

According to a recent UNT System investigation, the public institution has improperly spent around $83 million in state funds and is now facing a financial crisis of more than $100 million. However, that hasn’t stopped UNT from planning to spend an additional $105,000 to create gender-neutral restrooms across campus.

Aguinaga, a transsexual male, said that he suffers from severe anxiety every time he uses the female restroom as he potentially has to risk explaining his situation.

“UNT is making a very obvious statement that they want to be open and inclusive to all community members on campus, especially the LGBT community,” UNT Student Services Coordinator Kathleen Hobson told a local CBS affiliate.

The project will create new restrooms and renovate old restrooms into gender-neutral, single-stalled restrooms for students who do not identify as a specific gender or the sex they were born with. Some renovations will simply require the addition of a lock and a new sign, but the school expects other renovations to be much more intensive.

UNT views this project as a way to enforce the school’s nondiscrimination policy which was amended last year to become “more inclusive” after GLAD, UNT’s GLBTQA student organization, voiced concerns that the policy was lacking in comparison to those at other schools.

Aguinaga, a transsexual male, said that he suffers from severe anxiety every time he uses the female restroom as he potentially has to risk explaining his situation. So severe is his anxiety, he fears violence and even the potential of being shot after leaving the female restroom, as “micro-aggressions” are a constant occurrence.

Currently, the overspent university already has 46 single-stall restrooms throughout campus, which GLAD has publicized in a list.

Besides the restroom renovations, UNT is spending millions of dollars in new construction and renovations campus-wide. Construction on a new student union building is underway with a budget capped at slightly more than $128 million. The exact budget will not be known for sure until the plans are finalized in March.

UNT did not respond to requests for comment from Campus Reform.

As a Campus Correspondent, Logan exposes liberal bias and abuse at Texas's college campuses. He is currently a graduate student at the University of North Texas. He received his Bachelors in European History in 2013 with a minor in communication studies.