The university hosted an event to discuss the issues where participants stood in solidarity for victims of microaggressions.

The university is considering canceling classes and devoting a day to discuss inclusion on campus.

A professor at DePauw University apologized for being a white, middle-class, heterosexual man, claiming his silence had made issues of race and inclusiveness his “fault.” 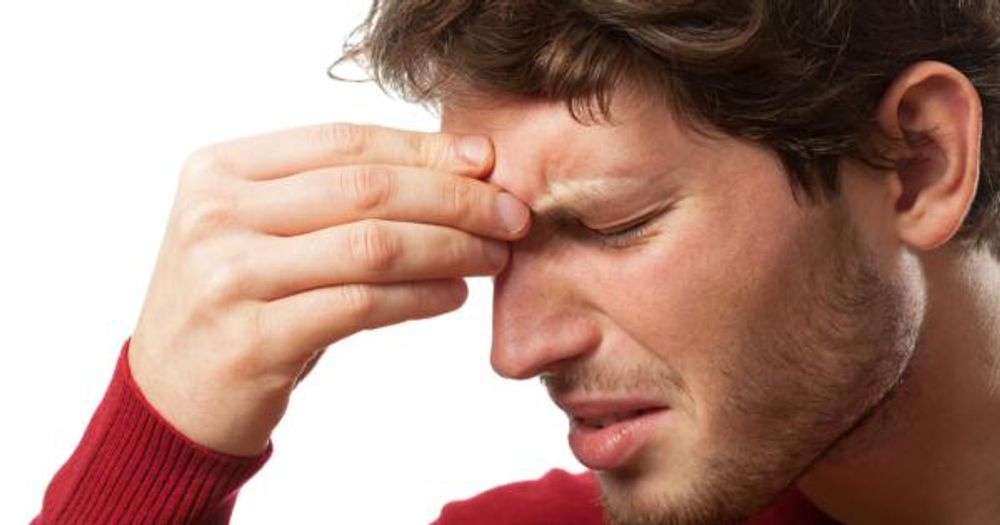 A professor at DePauw University (DU) apologized to students for being a white, middle-class, heterosexual man, claiming his silence in addressing racism and inclusion makes the issues inherently his “fault.”

More than 100 students and faculty gathered on DU’s campus Wednesday afternoon to discuss how race and inclusion contribute to a hostile living and learning environment for students, according to The DePauw, the school’s student newspaper.

Participants stood in solidarity for the victims of microaggressions at DePauw, as well as the 43 missing students from Iguala, Mexico, none of whom attended DU. Many came forward to speak about the issues, including university professor David Newman.

Issues with racism and inclusion at DU are said to have been relatively nonexistent this year, but concerns were recently reignited over an incident that reportedly took place at the Hub Café, a restaurant in the Memorial Student Union building.

Jonathan Reyes, a DePauw student, sent an email to several students and faculty claiming that he and fellow brothers of his Latino fraternity had been harassed by staff.

A lady manning the cash register allegedly greeted Reyes and members of the Lambda Sigma Upsilon fraternity during a late-night visit by saying “[h]ere comes trouble.” A grill worker also asked, unprompted, if they wanted jalapenos on their food.

Reyes also claims the workers threatened to beat up the fraternity members and accused them of wanting to take the restaurant's money. Talk of the incident reached students and administrators, who are now considering taking a day off classes to devote to discussing inclusion on campus.

“We need to own this as a campus and for people who aren’t aware of the issues that exist for the students on our campus,” Renee Madison, senior adviser to the president for diversity and compliance at DU told The DePauw. “We need to be having conversations about that so there is an awareness on our campus.”

Madison claims that tackling microaggression is equivalent to addressing sexual assault on campus.

“There is no difference between this and sexual assault and the bystander intervention, that if you hear or see someone say something that is hurtful, you know how to respond to that,” said Madison.

Back in September, DU approved a Classroom Atmosphere policy which encourages students to report any microaggressions on campus.

Faculty at DU will discuss adding a “multicultural” requirement to DU’s academic distribution requirements Wednesday at a special meeting.

DU is a small, private, liberal arts college and school of music located in Greencastle, Indiana.