Speaking at a pro-abortion celebration over the weekend, a University of South Florida professor claimed that laws which require women to have an ultrasound prior to an abortion are the same as rape.

“We require in various states to do trans-vaginal ultrasounds before abortion, which by every state law, the involuntary introduction of an object into a woman’s vagina is rape, so in certain states we are requiring physicians to rape their patients,” Herndl said to a group of around 50 people, including some of her students who were in attendance.

State law in Florida mandates that women must have an ultrasound from a doctor before having an abortion. According to the Kaiser Family Foundation, a health policy research organization, Florida is one of 24 states with such a requirement.

According to Herndl, reproductive justice revolves around economic and racial inequality.

“We refuse to let people have abortions and then we refuse to support their children, we put them in drug ridden-neighborhoods, and then we arrest them for being in the drug-ridden neighborhood,” Herndl said. “Reproductive justice is when your child is gunned down on the street.”

“Women with means will always have access to abortion,” Herndl said multiple times to the crowd.

Herndl criticized countries where abortion is limited or illegal and said that those areas have higher abortion rates, citing a study from 2012 conducted by the Guttmacher Institute, a reproductive health education and research non-profit. Herndl also said that those areas, such as South America and Africa, have little to no access to reliable birth control or family planning options.

According to a 2012 Huffington Post article, the experts who conducted the study “couldn’t say whether more liberal laws led to fewer procedures, but said good access to birth control in those countries resulted in fewer unwanted pregnancies.”

Several of Herndl’s students attended Saturday’s event as well as the secretary for Florida’s National Organization (NOW) chapter, who wore plastic bags over her shoes to mock Sen. Joni Ernst.

Roe on the Rocks, held at the Florida Aquarium, was sponsored by Planned Parenthood, NOW, the ACLU, and Medical Students for Choice. 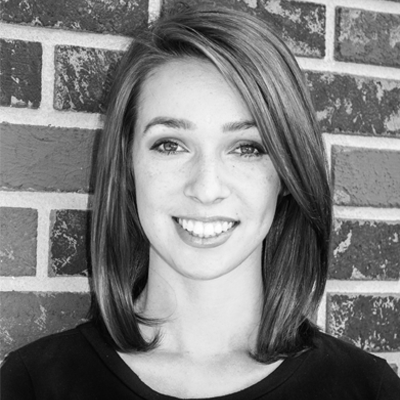