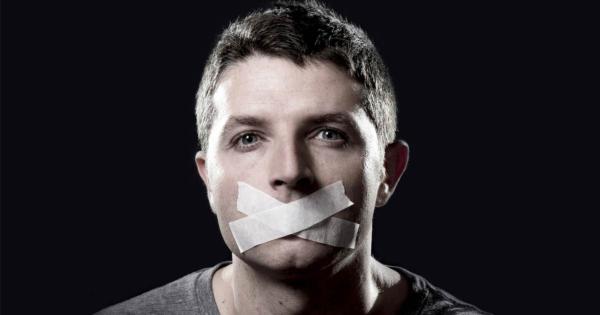 University of Chicago Professor Eric Posner said that universities were well within their rights to limit the free speech and behavior of their students as college students need to be treated like children instead of adults.

“If students want to learn biology and art history in an environment where they needn’t worry about being offended or raped, why shouldn’t they,” he said, even suggesting that libertarians should “reflect on the irony that the private market, in which they normally put their faith, reflects a preference among students for speech restrictions.”

The professor cites a study from 2009, which contends that brain development continues into an individual’s 20s, and proceeds to argue that “[students], who, apparently recognizing that their parents and schools have not fully prepared them for independence, want universities to resume their traditional role in loco parentis.”

“Public Universities are supposed to be the marketplace of ideas where all viewpoints are considered, not censored as the article suggests,” David Hacker, an attorney with the Alliance Defending Freedom, told Campus Reform in an email. “Not to mention all Americans, including adult students, have first amendment rights. For instance, we have represented students whose religious speech was censored so a different ideological agenda can be propagated without dissent. This is not only unconstitutional, but goes against the free-flow of ideas a thorough education demands.”

“The reasons that we consider college-age students to be distinct from high school students run deep and include not only the differing functions of higher education and high schools in our society, but our moral duties to the young citizens who fight our wars and play a vital role in our democracy,” Greg Lukianoff, president of the Foundation for Individual Rights in Education, wrote late last year. “Unless we are willing to rethink 40 years of constitutional law, repeal the 26th amendment, and tell the 40% of our military that is 24 or below that it has to come home, the infantilization of college students must stop.”

Posner did not respond to a request for comment from Campus Reform in time for publication.