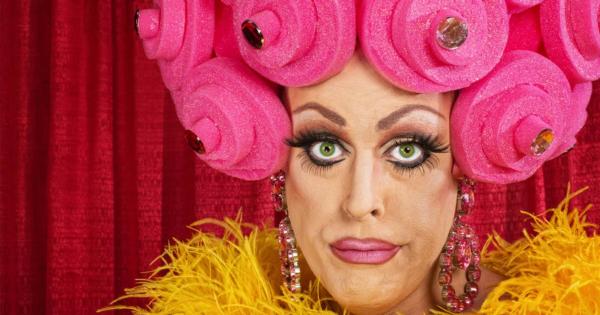 An LGBTQ student organization at George Washington University (GW) has cancelled its annual drag show fundraiser, claiming the event is “homophobic and counterproductive.”

"The point is to celebrate our similarities and our diverse identities, not to offend people."

Despite its success in the past, students removed the drag competition from this year’s “Allied in Greek Week” after participants labeled the event “homophobic.”

“We had some fun before, but let’s use our resources to amp up education, raise awareness and raise money for charity,” Allied in Pride president Robert Todaro told the GW Hatchet. “The point is to celebrate our similarities and our diverse identities, not to offend people.”

Instead, Todaro and his cohorts replaced the drag show with educational programming aimed at reducing misconceptions about LGBTQ Greek life members.

Throughout the week, members of Allied in Pride visited a number of fraternity and sorority houses to deliver educational pamphlets and answer questions about GW’s LGBTQ community.

To be more inclusive of alternative gender identities, the “Queer Guide” pamphlets encouraged students to use “preferred pronouns.”

“A pronoun does not have to be a 'documented dictionary term' for it to be used,” according to the pamphlets. They also argue that “they/them and ze/hir are just as valid as she/her and he/him.”

Nick Gumas, GW’s Student Association president and former president of Allied in Pride, said drag shows have historically been used to advance the LGBTQ community and disagreed with his peers’ decision to eliminate the event.

“Drag queens were instrumental in starting the Stonewall Riots in 1969, sparking the modern LGBTQ rights movement, so the notion that a drag event is homophobic is not based in historical facts,” Gumas said.