U-Cal. system: saying America is 'land of opportunity' a microaggression 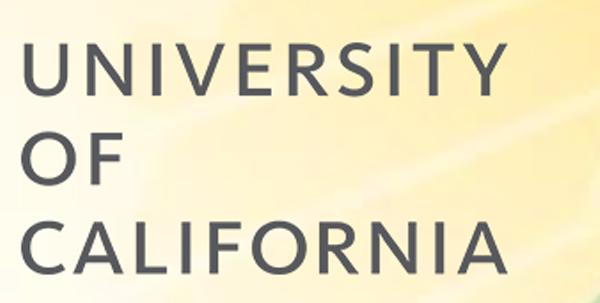 An extensive list of 'microaggressions' has been circulated to University of California instructors during recent faculty leadership seminars.

According to the UC Office of the President, the list is part of a growing effort to “broaden faculty leaders’ capacity to support faculty diversity and enhance department and campus climate toward inclusive excellence.”

The comprehensive list, titled "Recognizing Microaggressions and the Messages They Send,” describes microaggressions as “negative messages” aimed at targeting persons “based solely upon their marginalized group membership.” The pamphlet deems nearly 50 phrases, questions, and scenarios offensive and describes the subliminal messages each sends.

For example, statements asserting that "race or gender does not play a role in life successes” are offensive and perpetuate a “Myth of Meritocracy.” The list describes the following as such statements: “America is the land of opportunity;” “I believe the most qualified person should get the job;” or “Everyone in this society can succeed, if they work hard enough.”

Assuming traditional gender roles is another common theme of microaggressions featured in the list. According to the UC System, glancing at a woman’s ring finger upon asking her age can be considered a microaggression as can asking a woman if she plans to have children while in postdoctoral training.

The latter suggests that “[w]omen should be married during child-bearing ages because that is their primary purpose.”

Other phrases that faculty were instructed to avoid include:

“You are a credit to your race.”

“There is only one race, the human race.”

“Why are you always angry?”

If an individual uses one of these phrases they may guilty of “assigning intelligence to a person of color or a woman based on his/her race/gender,” suggesting someone is “not a true American,” or advancing the notion that “values and communication styles of the dominant/White culture are ideal/’normal.’”

Other tools and programs included in the leadership seminars provide faculty with guidance on “how to remove gender bias in hiring” and how to interrupt microaggressions.

According to the The College Fix, the half-day seminars—which occurred throughout the 2014-2015 academic year—invited deans and department chairs from the 10 UC campuses to come together to address “campus climate issues,” and foster “inclusive excellence.”

UC spokeswoman Shelly Meron says the programs are not intended to “curb open dialogue, debate or classroom discussions,” according to the Fix.