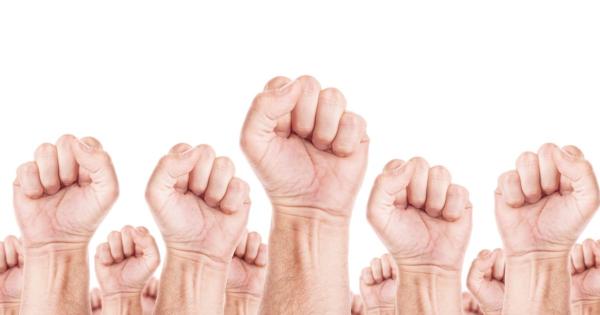 A graduate student union at the University of Washington recently renegotiated its contract to include protection from microaggressions.

Graduate students around the country have recently been attempting to unionize, including students at Harvard and NYU. The union at NYU collectively bargained for pay raises, increased medical benefits, and higher fee waivers.

A recent attempt to unionize by students at the University of Hawaii was vetoed by Governor David Ige (D).

The union at the University of Washington is still an outlier as it has been a recognized union since the early 2000's. The union encompasses both undergraduate and graduate students working in teaching or research capacities.

Though the union began negotiating for a new contract in December, it reached an agreement hours before the deadline in April. The new three-year contract came after many rallies, petitions, and even a vote for a strike.

The new contract includes mainly improvements to tuition waivers and pay, but also includes a clause against microaggressions.

The contract states that:

"[T]he University agreed to a definition of micro-aggressions (“everyday exchanges – including words and actions – that denigrate or exclude individuals based on their membership in a group or class”) and that such workplace behavior is grievable under the contract. Moreover the University agreed to meet three (3) times per year to discuss the joint goal of eliminating micro-aggressions and developing trainings for ASEs, faculty, and departments".

The UW union isn’t the only group fighting microaggressions lately; the University of California - Berkeley recently came under fire for its new training program for faculty which warned against using microaggressions such as the phrase “America is the land of opportunity.

Ithaca College has also came under scrutiny for its student government association, which has began developing an anonymous microaggression reporting system.

“The notion that a public university can ban ‘everyday exchanges’ that in any way "denigrate" others is extremely difficult, if not impossible, to square with their obligations to uphold the First Amendment,” Peter Bonilla, a director at the Foundation for Individual Rights in Education, said in an interview with Campus Reform.

Bonilla expressed concern that students could face disciplinary action for saying things in what should be a learning environment, noting that “[i]t seems inevitable that at some point it will be challenged on First Amendment grounds and, given speech codes' long history of losing in court, UW shouldn't feel optimistic at its chances of surviving such a challenge.”

The union at the University of Washington could not be reached for comment in time for publication.