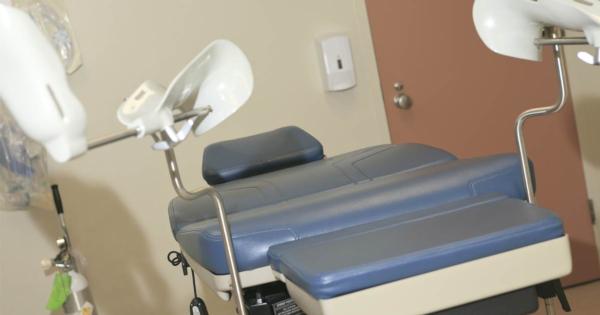 In the wake of a Cardinal Newman Society report that revealed dozens of ties between Catholic colleges and universities and the country’s largest abortion provider, eight of the mentioned schools have scrubbed their websites of any ties to Planned Parenthood.

“We communicated with each of the colleges and urged them to dissolve any relationship with Planned Parenthood.”

It remains unclear whether Regis University has severed its ties with Planned Parenthood or not. The university previously offered a course for its Master of Arts in Marriage and Family Therapy program that required students to complete a “creative project” to “get personally

involved in an area of gender or sexuality that [they] have not experienced.”

One of the ways students could fulfil this requirement was to“[v]olunteer for or involve [themselves] in an organization or event that addresses gender or sexuality issues.” Planned Parenthood was one of the suggested organizations. Now, however, the university has blocked public access to the web page for the course. It’s unclear if the university has removed any Planned Parenthood references or simply made it unavailable to the public.

The Newman report, titled “A More Scandalous Relationship: Catholic Colleges and Planned Parenthood” followed-up on the Society’s 2011 report that revealed more than 150 Catholic colleges or universities had ties to the abortion giant.

“We communicated with each of the colleges and urged them to dissolve any relationship with Planned Parenthood,” said Cardinal Newman Society President Patrick Reilly. “The colleges that did take action deserve our gratitude, and we pray that they will take steps to prevent such problems in the future.”

The majority of the colleges, however, appear to have stood by their connections to Planned Parenthood.