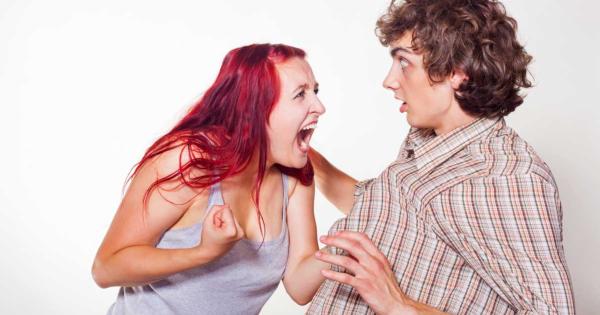 A national survey commissioned by the William F. Buckley, Jr. Program at Yale University finds that even many college students acknowledge the predominance of liberal views on campus.

Respondents to The 2015 Buckley Free Speech Survey—conducted by McLaughlin and Associates among a representative sample of 800 undergraduate students—asserted by nearly a two-to-one margin that their school is generally more tolerant of liberal ideas and beliefs than conservative ones, with 37 percent supporting the validity of that statement and just 20 percent positing the opposite, while 36 percent said their school is equally tolerant of both sides.

"...university campuses are best served by free and open speech, but, lamentably, that opinion is anything but unanimous, the survey shows.”

Nearly the same percentage that claimed their schools exhibited bias toward one side or the other—53 percent—also reported that “their professors have often used class time to express their own views about matters outside of coursework,” with 14 percent saying this happens frequently and 38 percent describing it as a sometimes occurrence.

Yet while roughly half of the respondents reported that they often feel intimidated to express opinions that differ from those held by their professors and/or classmates, the sentiment was expressed more or less equally by both Republican students (56 percent) and Democratic students (53 percent), whereas just 37 percent of self-identified Independents felt similar trepidations.

Yet the poll found far less consistency on other matters, notably regarding attitudes toward free speech policies. Overall, 95 percent of students said that the issue of free speech is “important” to them, but the responses given to many of the other questions asked in the survey suggest that their views begin to diverge when it comes to whether speech should be protected or curtailed.

“The William F. Buckley, Jr. Program at Yale was founded to increase intellectual diversity on the Yale University campus and beyond, and this survey shows that we have a great deal of work to do,” Buckley Program founder and executive director Lauren Noble noted in a press release announcing the survey results.

Indeed, by a 51 percent to 36 percent margin, the students expressed support for adopting speech codes to regulate expression by students and faculty. Paradoxically, though, just 16 percent said that freedom of speech should be more limited on college campuses than it is in society at large, and 87 percent agreed that there is educational value in exposure to views and opinions with which they differ or are unfamiliar.

The contradiction might be explained, at least in part, by the students’ responses to several fundamental questions about the speech protections enshrined in the Constitution.

Nearly one-third of the students (32 percent), for instance, failed to identify the First Amendment as the one responsible for elucidating rights to free expression, and a bare majority of just 52 percent were aware that the First Amendment is an open-ended protection that does not make an exception for hate speech.

Of course, some of that can be accounted for by the fact that 21 percent of respondents said that the First Amendment is “an outdated amendment that can no longer be applied in today's society and should be changed,” a view expressed by 30 percent of self-identified liberals, but only 10 percent of conservatives.

“The survey results confirmed some of what we expected, but they also revealed troubling surprises,” Noble remarked. “It is the opinion of the Buckley Program that university campuses are best served by free and open speech, but, lamentably, that opinion is anything but unanimous, the survey shows.”