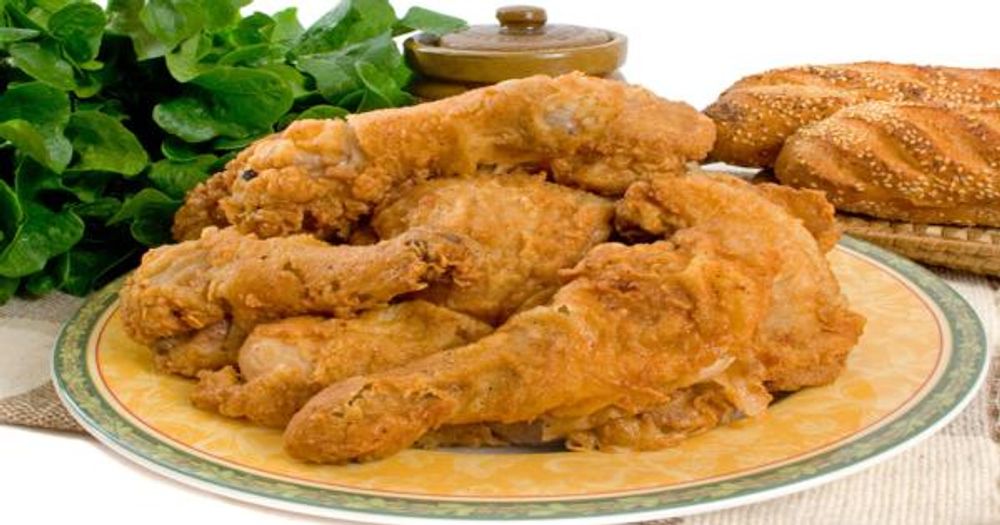 Students at Oberlin College joined several other schools across the country to release a long list of demands in response to “the premises of imperialism, white supremacy, capitalism, ableism, and a cissexist heteropatriarchy” on which they claim their institution functions.

The list, which surfaced online, is the longest of its kind with over 14 pages of demands and sub-demands. There are at least 50 specific demands, which include calls for an increase in black employment, black enrollment, and funds for students of color. Although a list of demands is not a novel idea, since many Black Student Unions have released sets of demands at universities across the country, the types of demands on Oberlin’s list are unique and far reaching.

For example, students at Oberlin are demanding “black student leaders be provided a $8.20/hr stipend for their continuous organizing efforts around the well-being of Black people on Oberlin’s campus” and the creation of “exclusive black safe-spaces on campus,” including segregated spaces in the library and science building.

Some of the other demands include:

-The destruction of the school’s “No Trespass List,” which bans individuals who are unsafe from entering campus, because the list contains a disproportionate number of black men and women.

-Black financial aid officers for all black students so “students can fully understand the contents of their financial package.”

-An equal amount of tuning for pianos where students of color spend time in comparison to pianos “in white spaces.

-A $15 minimum wage for all employees on campus

-The establishment of a “bridge program,” which would allow recently-released prisoners to take courses at Oberlin College.

-“A more inclusive audition process” for musical programs at Oberlin that “does not privilege Western European theoretical knowledge over playing ability.”

-“The divestment from all prisons and Israel.”

While the authors of the list promised “a full and forceful response from the community” if administrators fail to succumb to the demands, the authorship remains nebulous. Some student groups have publicly endorsed the list of demands, including the school’s pro-Palestine group.

The initial google doc of demands was allegedly written by the schools Black Student Union but the google doc has since been removed. The list of demands is now posted on a blog entitled “Legal Insurrection.”

In addition to the list of demands, members of the Black Student Union, also known as “ABUSUA,” protested outside an on-campus dining hall, according to The Oberlin Review.

The protest was organized in response to a lack of “traditional meals” and “authentic food ideas” at Oberlin dining halls. Members of the Black Student Union called for a decrease in the amount of cream used in meals because “Black American food doesn’t have much cream it.” Black students also demanded fried chicken be made a permanent feature on the school’s menu. (ABUSUA) is also demanding dining service workers be given 40 hours per week, personal days, and benefits for part-time workers.

Director of Business Operations and Dining Services Michele Gross told The Review she is open to dialogue and is currently drafting a timeline to respond to the demands. Gross also organized a forum on Thursday to discuss the future of on-campus dining halls with students.

“We students are concerned about our safety,” Gloria Lewis, a student in attendance, told The Review. “And so beyond that, it’s about having a safe space. So it’s not just the dining hall. It’s everything. It’s the posts on Yik Yak. It’s the micro-aggressions.”