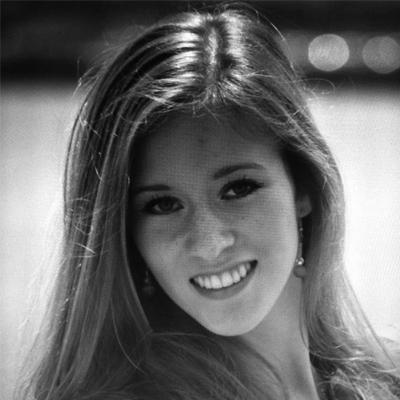 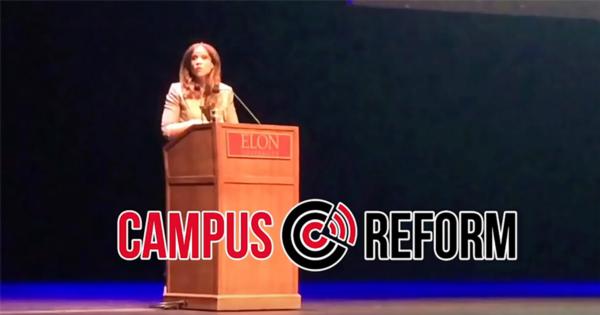 Harris-Perry addressed the issue of “ontological” blackness, which means that someone has connected oneself “with the least of these.”

“You and I, we don’t live in a post-racial America.”

“Blackness is not having a problem, it is being perceived as a problem,” Harris-Perry said. “When we say, ‘Black lives matter,’ we really mean problematic or marginalized lives matter.”

As a result, Harris-Perry said ontological blackness refers to the mistreatment of many demographics, including those who are black, female, transgender, queer and immigrant. To demonstrate this point, she showed a picture of a pregnant woman and asked how many people were present in the photo. She said she knew individuals who supported “the capacity of women to make choices about the termination of pregnancy,” but didn’t see just one person in the photo.

“When they see that picture, they scream out ‘Two!’” Harris-Perry said. “Cool. Fine. But if you see two people there, it has implications.”

“The part where he was totally a black guy, whose name was basically James Earl Jones. While he was black he was terrible and bad, awful and used to cut off white men’s hand, and didn’t actually claim his son,” she said in December. “But as soon as he claims his son, goes over to the good, takes off his mask and he is white – yes, I have many feelings about that.”

At Elon, she attempted to clarify her comments.

“When I said that Darth Vader was black, I did not mean that his suit was black,” Harris-Perry said. “I meant that he was voiced by James Earl Jones, who is a black dude. So tweet that.”

“Clearly, people are just watching the show to find s—t to be pissed about,” she said.

According to Harris-Perry, black children in the 1970’s “had a moment” when Darth Vader took off his mask and was white, because they had assumed Darth Vader was black, like Jones.

“I understand that the actual actor in the actual suit was always, like, a British dude. I know that. But his voice had been James Earl Jones and [blacks] liked that,” Harris-Perry said. “So we were very interested how they were going to explain how James Earl Jones was the father of these white twins. I mean, there are ways one could explain it.”

Harris-Perry also discussed President Barack Obama’s presidency and noted young voters largely supported Obama in 2008. A significant moment for Obama and the nation was the 2009 arrest of black Harvard professor, Henry Louis “Skip” Gates, who was arrested by police for attempting to break into his own home.

While Harris-Perry admitted she initially found the arrest amusing, she said the event was significant because it marked the first time Obama tackled racial issues — meanwhile, the “policing of black bodies” would continue throughout his presidency. She listed various high-profile cases that demonstrated violence against “black bodies,” including Trayvon Martin, Michael Brown and Freddie Gray.

“You and I, we don’t live in a post-racial America,” Harris-Perry said.

Harris-Perry closed the commemorative speech citing King’s words “Almost always, the creative, dedicated minority has made the world better” as she emphasized college is supposed to challenge students, but not harm them.

Diana Stancy is a Breaking News Reporter for the Washington Examiner. She previously worked as a Campus Correspondent, covering liberal bias and abuse for Campus Reform. She is a graduate of Elon University.