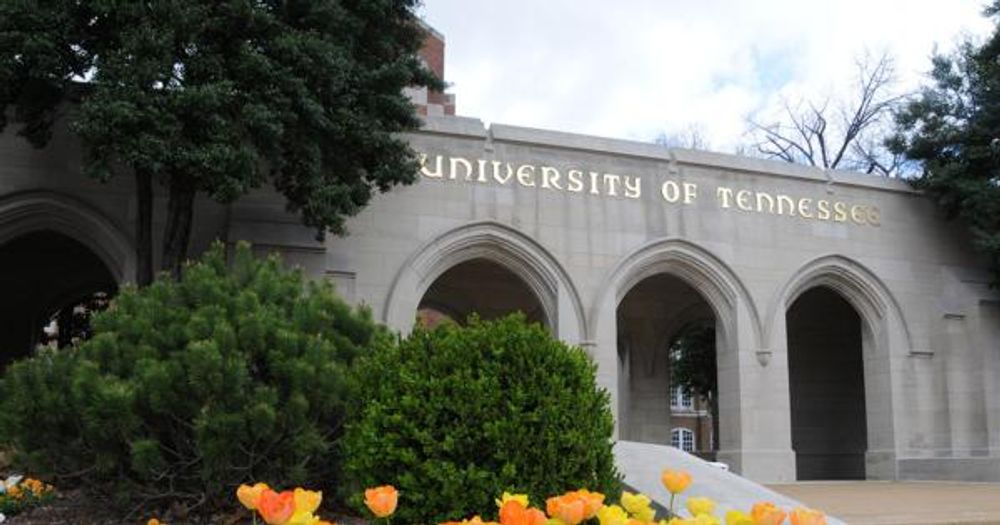 Legislation cutting state funding for the University of Tennessee’s diversity office inched closer to passage Tuesday despite a student protest outside the State Capitol last week.

The bill, HB 2248, advanced through the House Education Subcommittee Tuesday, The Knoxville News-Sentinel reports, following the inclusion of an amendment that both scales back funding cuts to UT’s Office of Diversity and Inclusion and creates new restrictions on using state funds for other social justice initiatives.

As originally written, HB 2248 included an absolute prohibition on “the expenditure of state funds to support the office for diversity and inclusion” at UT, but Rep. Micah Van Huss, the primary sponsor, submitted an amendment Tuesday that would reduce the cut to just $100,000 annually over the next three years. The money would instead be used to purchase decals with the national motto—“In God We Trust”—for law enforcement vehicles.

On the other hand, the amendment also adds specificity to the bill’s intent by explicitly prohibiting UT from using state funds “to promote the use of gender-neutral pronouns, Sex Week, or to promote or demote a religious holiday,” all of which generated controversy at the university within the past year.

A different bill that is likewise wending its way through the General Assembly, SB 1902, would make even more drastic cuts, eliminating all state funding for the diversity office and limiting it to current federal funding, which it does not receive. In addition, the bill shuts the door on a potential loophole by prohibiting employees whose primary duties are not diversity-related from “participating in diversity, multicultural, or sustainability programs” during work hours.

The bill originally envisioned a $2.5 million cap on spending on diversity programs, but was amended last week to strip the office of its full $8 million appropriation, prompting students to hold a protest outside the State Capitol building.

“[Diversity] is what makes UT a home for us, and if we don’t stand up and talk with our legislators and let them know we’re here, then we could lose what we have and we don’t want that to happen,” UT student Ann Tharpe told Insight Into Diversity.

“I have a class with 80 percent white males, and I think that as a university we should be encouraging diversity for all,” added fellow student David Marsh.

Lawmakers, however, appear unsympathetic to the students’ complaints, scheduling both SB 1912 and SB 1902 for markup by the Senate Education Committee in addition to moving forward with the House bill.