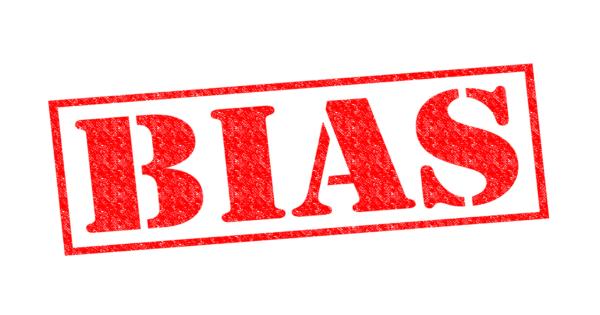 Two Carleton College professors are uneasy about the “bias incident reporting” trend, saying it is “fundamentally at odds with the mission of higher education” to discourage open dialogue.

Jeffrey Aaron Snyder and Amna Khalid, both assistant professors at Carleton with history-related specialties, observe in an op-ed for The New Republic Wednesday that while more than 100 colleges and universities have established Bias Response Teams (BRTs) in an effort to promote civility and inclusion, the concept “[has] yet to face any real scrutiny.”

“They are inherently anti-intellectual enterprises, fundamentally at odds with the mission of higher education..."

The makeup and mission of BRTs varies from school to school, but most consist of an appointed committee of administrators—sometimes with faculty and/or student representatives as well—that is tasked with responding to broadly-defined instances of bias and discrimination by punishing offenders and providing emotional support to victims.

Contrasting the concept with Carleton’s mission statement, which calls for fostering both academic freedom and diversity within the school community, the professors conclude that “the proliferation of BRTs is a grave mistake,” threatening to stifle discourse and even exacerbate social divisions.

“They degrade education by encouraging silence instead of dialogue, the fragmentation of campuses into groups of like-minded people, and the deliberate avoidance of many of the most important—and controversial—topics across all academic disciplines,” Snyder and Khalid contend. “They are inherently anti-intellectual enterprises, fundamentally at odds with the mission of higher education … and ultimately they will undermine a bedrock principle of the modern university: that more diversity leads to better learning.”

Rather than enhancing diversity as intended, the professors argue that BRT’s actually have the opposite effect because the overly broad definitions of “bias incidents” employed at most schools make fraught even seemingly-innocuous exchanges between students from different backgrounds.

“A bias incident can occur ‘whether the act is intentional or unintentional,’ meaning that ‘microaggressions’ (subtle, often unintended slights) are squarely within bias incident territory,” they point out, listing examples of prohibited conduct including “symbols, language, and imagery objectifying women;” “avoiding or excluding others;” and “making comments on social media about someone’s political affiliations/beliefs.”

“Given the expansive definitions of bias incidents, it is no surprise that some dubious complaints are filed,” they continue, citing an incident at the University of Michigan in which a Hall Director filed a bias report in response to a phallic snow sculpture.

Compounding the problem is the fact that “anyone can report a ‘bias incident’” anonymously, even individuals who are not affiliated with the school and/or were not directly involved in the incident. The professors warn that relying on a version of the honor system for bias reporting “opens the door to hoaxes,” as was the case at John Carroll University, where a recent review concluded that 20 percent of bias reports were actually “pranks.”

Even faculty members are vulnerable to the excesses of bias incident reporting, with allegedly “derogatory” and “insensitive” classroom comments frequently ranking among the most common types of bias reported.

“Bias and discrimination are real and pressing concerns on campuses across the country … but to institute a formal body that assesses the merits of bias incident complaints is profoundly misguided,” Snyder and Khalid conclude. “BRTs threaten to drive students into their own corners with peers who look and think like them, reducing the potency of diversity to a glib slogan on admissions brochures.”