Millions in scholarships for children of illegals sit unclaimed in California 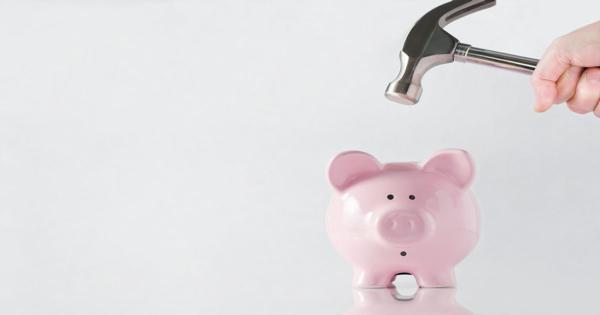 Millions of state taxpayer dollars allotted to illegal immigrants under the California Dream Act have gone unused because students fear that releasing their parents’ tax information will lead to deportation.

“I was a little bit frightened. What if I was doing something wrong? What would happen to me and my parents?”

“I was a little bit frightened. What if I was doing something wrong? What would happen to me and my parents?” prospective student Rojas Torres told Ed Source, explaining that he and his peers had concerns about handing over their parents’ financial information, since, in certain cases, such information could potentially result in an immigration status review and possibly deportation.

Cedillo also alleged that schools in conservative neighborhoods have “refused to inform” illegal immigrant students about the application process, though the system chancellor’s office contradicted that claim, saying the information is readily accessible online.

Moreover, Ed Source reports that many students were disqualified from Dream ACT scholarships for not obtaining the requisite 2.0 grade point average for community colleges and 3.0 for state school, while other prospective students reported that their families did not meet the $47,600 minimum income requirement.

In some cases, students opted to work full-time rather than attend school due to the rising costs of living expenses for college students, especially in states like California.

“We are committed to continuing a path forward for undocumented students at the University of California,” Napolitano said in a press release. “This funding will further strengthen the university’s undocumented student initiative, and help ensure that these students receive the support and resources they need to succeed.”