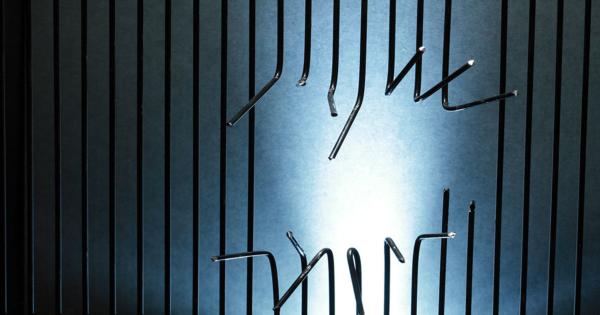 An Ivy League law professor says that releasing an entire class of prisoners could alleviate overcrowding and financial obligations in the American prison system.

Joe Marguiles, a law professor at Cornell University, told Business Insider Wednesday that if he could free one category of prisoners to reduce the cost of incarcerating them, he would release all serious offenders who have been incarcerated for more than 25 years.

“Emptying the prisons of nonviolent drug offenders will not, by itself, fix ... our criminal justice system”

Marguiles claims that serious, long-term jailbirds are the least likely to commit a crime after being released.

“The kind of person they were when they went into prison often just doesn’t exist anymore,” Marguiles said. “Keeping them in prison offers no chance for redemption, and no one is a monster.”

The kind of prisoners that Marguiles said he would release includes murderers and rapists.

Marguiles said he agrees with prison-reform advocates that many non-violent drug offenders and other criminals shouldn’t be imprisoned, but argued that letting them free isn’t a fix-all solution.

“Emptying the prisons of nonviolent drug offenders will not, by itself, fix the many issues that plague our criminal justice system,” he said.

The Sentencing Project claims that the US has the highest incarceration rate of any country, with over 2.2 million people behind bars. The project cites mandatory minimum sentencing laws, including those for drug crimes, as the driving force behind the massive prison population in the US.

The likelihood that an American will be put in jail at some point during their life differs by demographics, according to the Sentencing Project, which claims that while one-in-three black men will go to jail at some point, only one-in-111 white women do.

Prison spending is a significant cost at the state level, and even exceeds education spending in some parts of the country, according to CNN Money.

Describing himself on a Cornell Law School staff webpage, Marguiles writes “I study the way Americans construct and deploy magic words like ‘liberty,’ ‘equality,’ and especially ‘the rule of law’ to defend people caught up in the excesses of the national security state and the criminal justice system.”