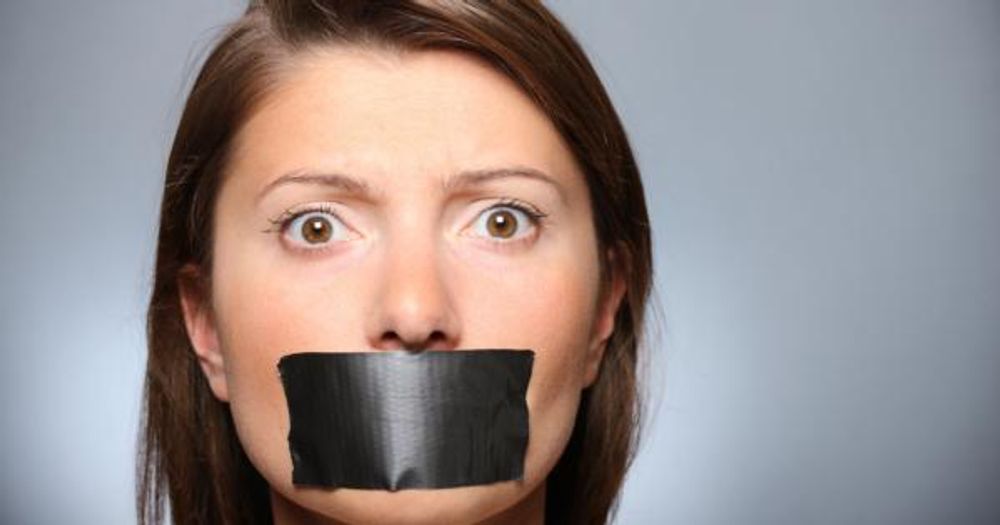 Colleges are usually happy to receive awards; however, Harvey Silverglate’s “Muzzle” awards aren’t something to be proud of.

The Foundation for Individual Rights in Education’s co-founder Harvey Silverglate released his annual “muzzle” awards, honoring certain colleges and universities who have done their best to stifle free speech in 2015 and 2016.

Topping the list is Yale University students for “demanding the resignation of professors over an email,” according to local Boston news affiliate WGBH.

When the Yale administration sent out an email reminding students to be politically correct when choosing Halloween costumes, Silliman Housemaster Erika Christakis sent a counter-email that effectively told students to do as they please. Erika and her husband Nicholas soon felt the full fury of Yale student protesters as the incident made national news.

Protesters confronted Nicholas in a now-viral video that shows Yale students shrilly demanding the resignation of Nicholas and Erika. Yale provided no defense for Christakis or his wife during the incident and both eventually resigned in disgrace.

Yale University was also mentioned on a “muzzle” award list compiled by The Thomas Jefferson Center for Protection of Free Expression. The fit thrown by Yale students was enough to be nominated for both sets of awards.

Wesleyan University students also garnered a mention on Silverglate’s list thanks to campus activists’ lambasting of The Wesleyan Argus, a 147-year old student-run newspaper, after it ran an editorial that was critical of the Black Lives Matter Matter movement.

Unlike Yale, Wesleyan’s administration stood by the Argus; however, the Wesleyan Student Assembly voted to slash the Argus’s budget in half.