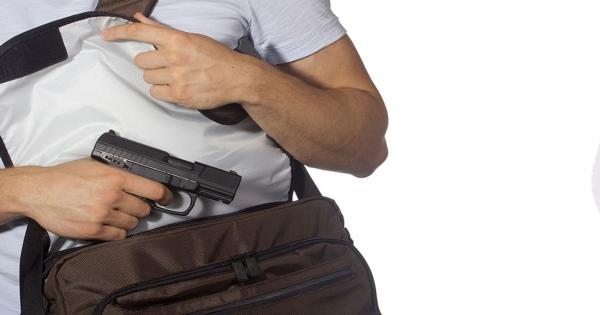 Concealed carry will soon become a reality for Texas public college students, but the University of Texas at San Antonio (UTSA) will be placing severe limitations on where students may exercise that right.

Senate Bill 11, passed in the Texas legislature in 2015, allows concealed handgun license holders who are over the age of 21 to carry their handguns at public universities.

"Campus carry is a distraction from our mission of providing excellence to our students and our community."

Now, UTSA has implemented training and safety courses to facilitate the new policy and is directing students to a website that explains where they cannot carry on campus, reports the San Antonio Current.

Senate Bill 11 allows universities the opportunity to create gun-free zones on their campuses, but notes that universities may not implement policies that "’have the effect of generally prohibiting’ license holders from carrying concealed handguns on campus.”

Additionally, UTSA President Ricardo Romo announced on July 28th that professors and faculty will also have the opportunity to make their offices “exclusion zones,” provided they give verbal or written notification in advance.

Romo said the exclusion zones are “an opportunity to further address the concerns of our faculty and staff while remaining compliant with the law.”

The decision follows a similar move at UT-Austin, where the Board of Regents voted to allow professors to ban concealed carry from their private offices.

Romo has been openly critical of campus carry, stating in an April 13th message to UTSA that, “handguns have no place in our classrooms, in our laboratories or on our campuses.”

“Campus carry is a distraction from our mission of providing excellence to our students and our community.” he wrote. “Together, we have all worked to create an environment that promotes open discourse and intellectual curiosity...Now, we are being required to implement a law that could compromise that environment.”