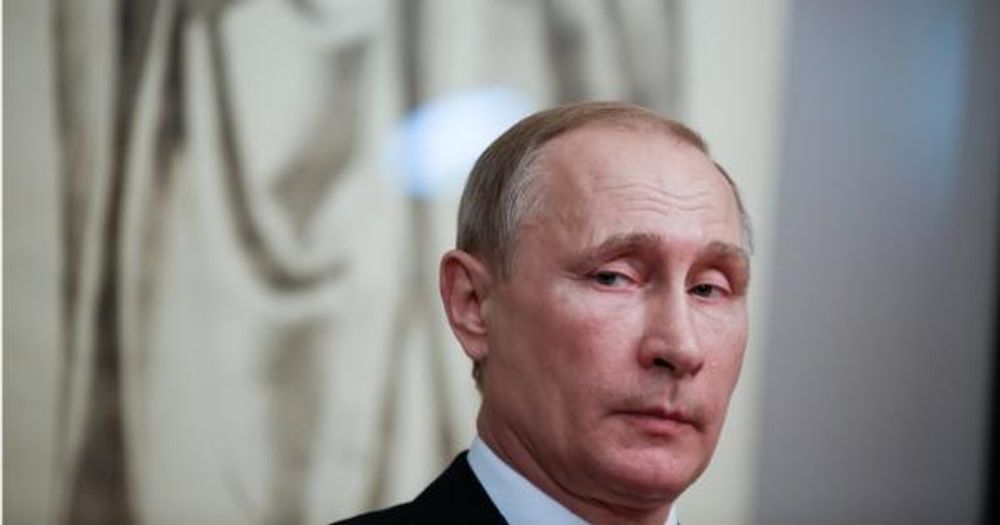 Trump came under fire this week after appearing to suggest that Russia find and publish Democratic presidential candidate Hillary Clinton’s emails which she had deleted from her personal server. Mr. Trump later declared his comments to be sarcastic.

Tribe stated on his personal Twitter account Thursday that the Republican presidential candidate’s “jokes” regarding Russia were essentially "inviting an adversary to wage cyberwar against the U.S.," and also "appear to violate the Logan Act and might even constitute treason.”

The Logan Act, originally enacted in 1799, forbids “unauthorized” citizens from negotiating with foreign governments in a dispute. A violation of the act is a felony.

Tribe, who has previously commented on possible Supreme Court picks, previously tweeted, “Imagine what our 1st president would've said about a candidate inviting a foreign power to intrude into a US election for the 45th president,” adding that he “must have been hallucinating” upon hearing Trump’s comments.

Prof. Tribe has been a notable commentator on the 2016 presidential election, previously assessing that Ted Cruz, a former law student of his, was ineligible for the White House under the “originalist” judges’ view of what qualifies as a “natural born” citizen.

Tribe told Campus Reform that he had no further comment to make at this time, but stated that he would later be present as a guest on MSNBC’s The Last Word with Lawrence O’Donnell this evening to discuss the matter.