University prez: free tuition at public colleges is not enough 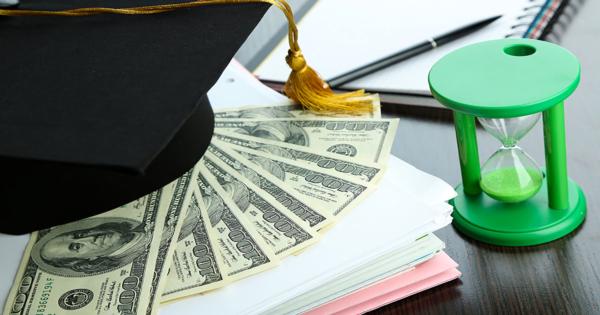 A university president says that Hillary Clinton’s plan for tuition-free college at public universities could harm students at private schools.

Trinity Washington University President Patricia McGuire told Fox News host Steve Doocy that students at her private school “are being left out” of the political debate over the issue, arguing that the government should lavish the same subsidies on all college students, whether they attend a public or a private institution.

“These students deserve to have...the same kind of benefits that students in public schools have.”

“In fact, Trinity, like many small, private universities, educates a substantial percentage of low-income students. Eighty percent of my students receive Pell Grants; our median family income is just $25,000 a year,” she pointed out. “Why would you leave out some of the schools that are doing the best work with low-income students who have been on the margins of education? It doesn’t make any sense.”

Earlier this year, Hillary Clinton rolled out a tuition-free public college proposal during a campaign stop in Atlantic City. Under her plan, which borrowed from former rival Bernie Sanders’ platform, students from families with an income of $85,000 or less would be exempt from paying tuition at in-state public institutions of higher education.

“You’re worried that all the money, the grants and scholarships and whatnot, that have been going into private education, in your case, will now go to fund this gigantic cost of free education in the public sector,” Doocy paraphrased.

McGuire answered affirmatively, noting that it sounded like the federal government would be picking up the slack for states that have quit investing in their own universities. She also noted that since the GI Bill, federal financial aid has allowed students to choose the best college for themselves, including private colleges.

When invited by Doocy to directly address the Clinton campaign, McGuire urged the Democratic nominee to keep in mind “the low-income students who are thriving in the women’s colleges, the Catholic colleges, the religiously affiliated, the private, historically black colleges and universities, the art schools, the music schools,” indicating that she would prefer an even more expansive version of the plan than the one Hillary currently supports.

“All of these students deserve to have the opportunity to have the same kind of benefits that students in public schools have,” she argued. “Do not reverse seventy-years of federal policy; do not discriminate against students who go to private colleges.”