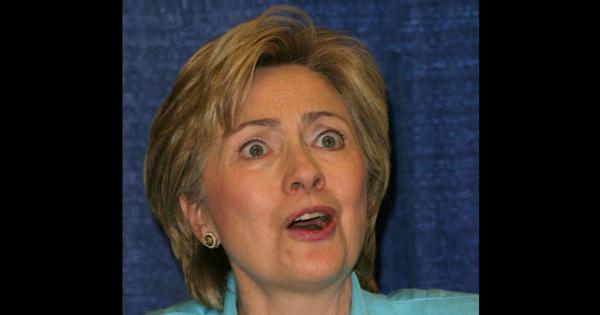 Some of the nation’s brightest minds recently praised Hillary Clinton’s free college plan, but not without offering some serious criticisms of various elements they consider impractical.

Three leading professors from the Massachusetts Institute of Technology (MIT), all experts in finance or business, were interviewed by the school’s business publication on the feasibility of Clinton’s proposal to make college tuition-free, at least for students with a family income of less than $125,000 per year.

“As a budget wonk, I wonder: What will this cost taxpayers?”

Charles Kane, a senior lecturer in global economics, holds a generally favorable view of the proposal but thinks it needs to be tweaked to ensure that “the government isn’t just dishing out money.”

As a solution, Kane suggests requiring all students who take advantage of the plan to perform a year of some sort of public service, whether it be in the military or the Peace Corps.

“This way, if a person takes the credit, it’s a sign they’re committed to going to college—they have some kind of test of intent,” he explained. “If people who took advantage of the plan could serve the government through a social cause, it would also have more chance of passing in an otherwise hampered Congress and Senate.”

A second professor, Paul Osterman, said Clinton needs to focus on the quality of higher education and not just on its affordability. Specifically, Osterman thinks community colleges have mostly been left out of the picture, making it difficult for students to graduate from institutions that are understaffed and disorganized.

“What’s missing is improving the content of higher education,” he argued. “Community colleges have been invisible and they need to be on the policy radar.”

[RELATED: Free community college would cost NYC up to $232 million per year]

His colleague Doug Criscitello, who directs MIT’s Golub Center for Finance and Policy, called Clinton’s proposal a solid plan, but warned that “the devil is in the details.”

Indeed, Criscitello raised many legitimate concerns with Clinton’s proposal, including her plan to set the income threshold at $125,000, which he points out would not make for an equitable approach, given the disparate costs of living across America’s cities and states.

“Clinton’s proposal addresses families making under $125,000. That’s a high threshold in some parts of the country, but in many urban areas, $125,000 is by no means a clear indication of wealth,” he observed.

Additionally, Criscitello noted that any tuition-free college plan has the potential to broaden the rich-poor gap by making America’s elite private institutions “the near-exclusive domains of students from high-income families,” raising concerns that the federal government will improperly manage the increased demand for a college education, which would likely result in tuition increases.

“Applying basic microeconomics to Clinton’s plan, lower costs will increase demand and create upward pressure on colleges in terms of applicants,” he explained. “With more applicants and students, how would the federal government limit tuition increases?”

Finally, in perhaps his most obvious but important observation, Criscitello noted that “as a budget wonk, I wonder: What will this cost taxpayers?”