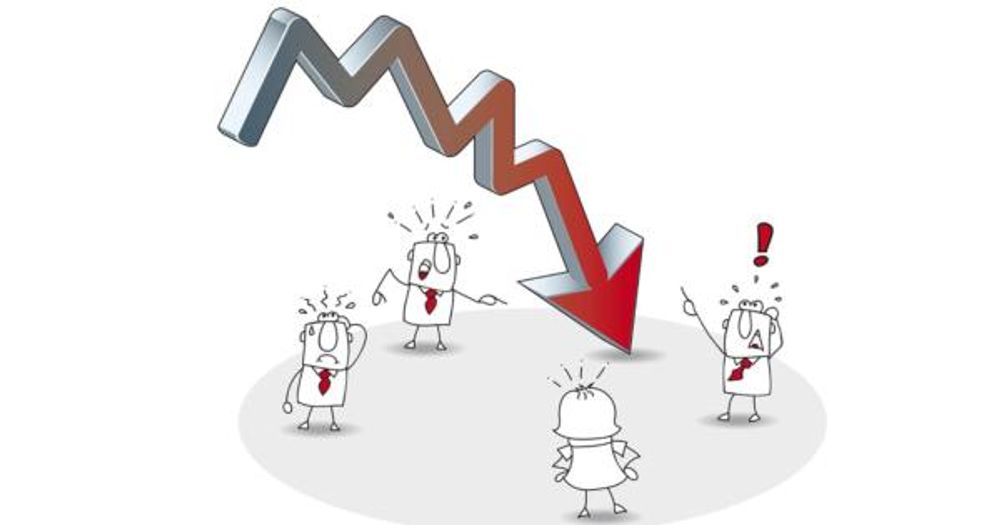 Several professors at the University of Georgia are questioning the methods of an independent study because it failed to reveal a gender pay gap between male and female professors.

Last year, the university conducted its first internal gender pay gap study since 2002, according to UGA’s independent news weekly, The Red and Black. To ensure that there were no conflicts of interest, the study was managed by a third-party statistical research organization called Economic Research Services Group ( ERS Group), which collected the nine-month salary data of UGA professors to compile the results.

Dr. Sarah Covert, Associate Provost of Faculty Affairs, announced the results of the study at a University Council meeting in May, revealing that researchers “found no institution-wide practice or pattern of paying faculty members differently based on gender.”

Several professors, however, expressed concerns about how the findings were portrayed, arguing that alternative methodologies would have yielded starkly different conclusions.

The 2015 study, Yager contended, used only one method to show only the smallest difference in pay and ignored the other possible results.

She also expressed that she was “a bit stunned by the lack of scientific rigor” in the ERS Group’s methods, telling Red and Black that if a student had submitted an assignment using the same statistical methodology as ERS Group, she would have failed them.

Associate Provost for Faculty Affairs Sarah Covert, however, countered that “the university chose an independent consultant to conduct the study to avoid any potential conflicts of interest…[and] the methods it used are consistent with best practices in higher education.”

Dr. Lynne Billard, a professor of statistics who has done several of her own studies on the gender pay gap in the past, explained that while the study did employ the appropriate statistical method of multiple regression, there is no way for the university to verify that it was used correctly based on the information released by ERS.

Billard says her own research shows that UGA’s gender pay gap is closer to the national average than ERS Group’s results showed, telling Red and Black that “we can talk a good line and say, ‘Oh, we at Georgia are different,’” but the reality, in her opinion, is that “No, we’re not.”

In the last few years, UGA has also expanded its services to better accommodate women on campus, potentially mitigating any pay disparities that may have existed previously.

Yager admits that “there’s been progress made” on UGA’s part of close the gender pay gap, and told Campus Reform that the tenure clock stop program was particularly helpful to many female professors because it gave them about two extra years to extend their tenure after a leave of absence, though she noted that there was some initial confusion about “what it meant to ‘stop the clock.’”

Despite the clock stop program facilitating the advancement of female professors to fully tenured positions where they have an actual salary advantage, Billard claimed that her research has shown that while men and women begin their academic careers at about the same age, women typically take longer than men to advance to full professorships or receive tenure.

Citing the success of Pathways to the Future, a development workshop she has helped run in the past, Billard opined that providing professional training programs tailored specifically to women is the best way she knows to help close the gender pay gap, though she also pointed out that this would require the assistance and cooperation of the university administration, which might not be forthcoming while the school undergoes a transition to a new provost.

Campus Reform reached out to Covert and Billard for additional comment, but neither had responded by press time.