Campus Reform | 'Privilege Board' gets prominent placement at App State

'Privilege Board' gets prominent placement at App State

Appalachian State University students must walk past a “privilege board” denouncing their white, male, able-bodied, Christian, or cisgender privilege any time they enter the Student Union.

The bulletin board is located in Plemmons Student Union (PSU), which the school calls “the centerpiece of the Appalachian campus,” and was apparently put up by a student group last semester, but has been allowed to remain in place to date.

The bulletin board features fliers from the “Check Your Privilege” campaign started by professors at the University of San Francisco, and features memes with phrases such as “Look at all the privileges I haven’t checked.”

This isn’t the first time the board has shown up, though.

In 2015, Campus Reform reported the existence of a nearly-identical display at Appalachian State this one located in the East Hall dormitory, and reportedly placed there by a resident assistant.

Later that month, another bulletin board surfaced in the Cannon Hall dormitory telling students to check their “Christian privilege,” prompting at least one unknown student to colorfully express their objections with a ball point pen.

Associate Dean of Students Judith Haas confirmed that “the bulletin board is currently on display in the Student Union,” telling Campus Reform that “it was put up at the end of last semester by a student organization,” but declined to elaborate further.

Although the university appears nonplussed by the privilege board, students and others have mocked it mercilessly on social media.

“If you can express your political opinions without being called racist, sexist, bigot, etc. you have Liberal Privilege,” one post states.

“This makes me wanna go to my safe space!” declares another, while a third beseechingly calls for someone to confirm that the privilege board was meant ironically.

The PSU Mission Statement currently states that it is “run by and for students,” and “exists to create a safe and inclusive environment in which the Appalachian community strives to enhance students' academic achievement and social experience.”

The facility also maintains a web page outlining its advertising policies, which includes specific sections for banners, bulletin boards, marquees, and display cases. Registered student organizations are allowed to post banners and marquees advertising upcoming events for up to one week prior to the event, and may reserve display cases “for event promotions” for up to two weeks.

Similarly, the policy on bulletin boards states that “advertisements must be for public events or membership recruitment functions held on campus, but cannot advertise weekly meetings,” and stipulates that “flyers must be no larger than 11”x17””

Spokespersons for Appalachian State University did not respond to requests for comment from Campus Reform, and Haas declined to offer additional comment or answer any further questions. 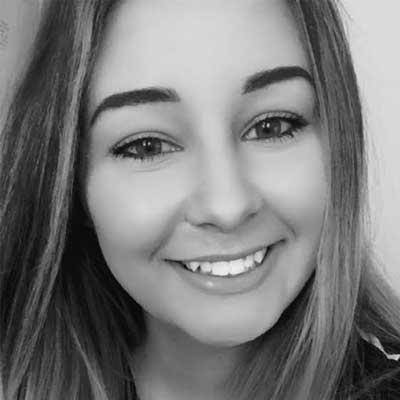