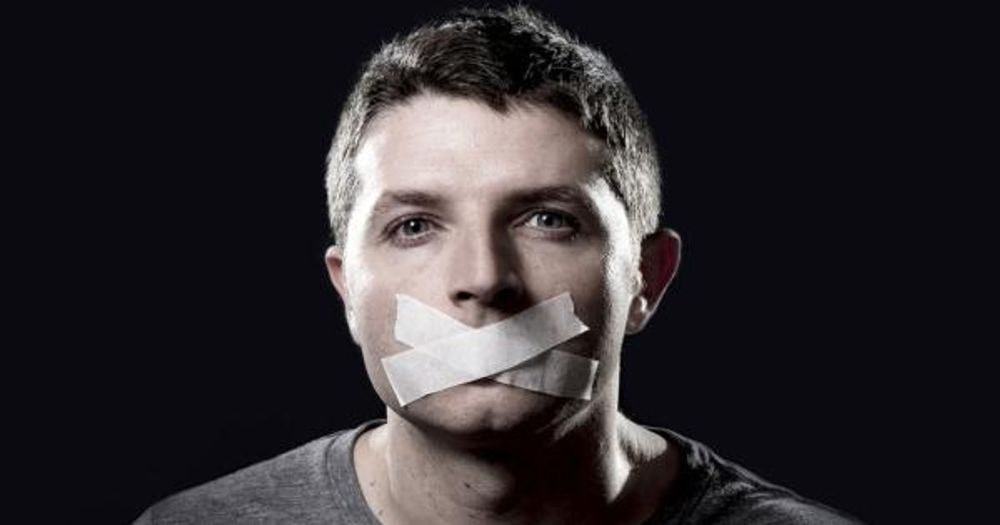 Members of Students for Life at Ohio University were approached three times and told to stop passing out pro-life postcards to their fellow students on Friday.

The students, however, did not stop, as seen on video footage captured by Students for Life.

“We kept doing it,” President of Ohio University’s Students for Life chapter Jacob Hoback told Campus Reform. “As long as these preborn children are being silent, we won’t [be].”

This happened one week after a masked, club-wielding man viciously attacked the group’s signs, and even raised the club in a threatening gesture toward some of the pro-life activists.

This week, a staff member approached the students who were tabling and handing out postcards. He told them they could stand next to their table, but could not venture away from the table to approach people themselves.

“You can certainly stand behind your table, you can stand in front of it and smile … but going up to people, passing stuff out, that’s something that … we ask [that you do not do],” the staff member told the group.

The group was told it was guilty of violating the school’s solicitation policy.

“[Soliciting is] going out to someone without them kind of coming to your table,” the staff member said.

The students were told that if they did not stop “soliciting,” they would be asked to leave. If they chose not to comply with that, they were told that it may escalate to calling campus police.

Both sides, however, agreed that they did not want it to escalate to that.

Students for Life’s attorneys are looking into the situation, according to a statement.

Hoback told Campus Reform that other groups around them also approached other people, but that those groups did not hand anything out.

Because the situations were different, he does not believe Students for Life was discriminated against, though he does believe their right to free speech was “absolutely” being violated.

The staff member said that these types of restrictions are similar to restrictions in any other place, such as a theme park or a sporting event. However, club member Chris Drummond told him that it is different because those events are on private property.

“Because it’s a public university, you know, you’re rubbing up against free speech,” a Students for Life regional director Anna Algaier told the staff member. “So we just want to make sure that everyone’s free speech is protected.”

According to the statement on Students for Life’s website, the event that was being displayed was Cycle of Corruption, which “reveals how Planned Parenthood, a taxpayer-funded organization and the nation’s largest abortion provider, also buys off politicians so that they are free to do as many abortions as possible and rake in revenue.”

Carly Glick, director of communication services at OU, told Campus Reform that the the students "understood the limitations associated with this reserved space," asserting that the university does allow distribution of literature on most parts of campus, but that the spot they reserved is not among them due to the need to facilitate "ingress and egress of space."