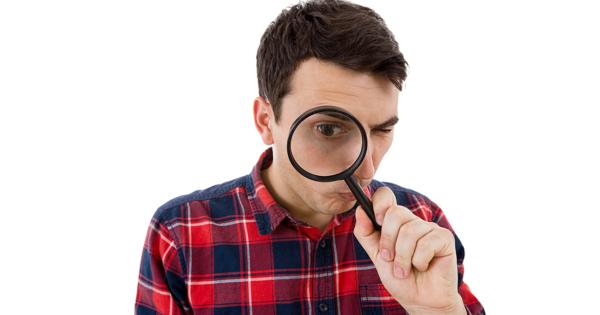 Frat parties will return to the University of California-Berkeley this Halloween weekend, but new rules will govern the celebrations, including mandatory “consent talks” for every party-goer.

Last week, Berkeley’s Inter-Fraternity Council announced a self-imposed suspension of all Greek life parties due to two reports of sexual assault at off-campus fraternity houses, bringing together more than 100 members to discuss new policies that could help keep the holiday festivities in check.

“These changes sound [good], but I don’t really have faith that they’re actually going to enact them.”

The suspension has now been lifted, the Associated Press reports, but only provided that all guests be required to endure a two-minute “consent talk” before being admitted to any Greek life party, during which they can expect to be surveilled by at least three “sober monitors” responsible for ensuring decorum.

The consent talks will apparently cover California’s “yes means yes” consent policy, and will encourage “bystander intervention” among party-goers, meaning party attendees are expected to report any situation they believe does not involve consent.

One Greek life member explained that the new rules are in place to “create a safe party culture,” noting that their goal is to foster a party-atmosphere “where all the members can feel safe.”

The San Francisco Gate reports that the Inter-Fraternity Council is considering additional restrictions, as well, such as requiring one house member to remain sober for every 10 to 20 guests in attendance, and even prohibiting non-Greek students from attending fraternity and sorority parties altogether.

The new rules will also reinforce existing policies for Greek parties, maintaining a prohibition against hard alcohol and mandating that there be only one central location where alcohol is served, though many of those rules have been flouted for years without serious repercussion.

“These changes sound like they’re going to make a difference, but I don’t really have faith that they’re actually going to enact them,” fretted Meghan Warner, a recent Berkeley graduate who had served as co-chair of the Greeks Against Sexual Assault student organization, though she did call the new rules requiring consent talks and sober monitors “a step in the right direction.”