Pro-Trump students at the University of Pittsburgh can’t seem to catch a break.

Outside of Hillman Library Monday, Youth for Trump once again faced vandalism, protests, and death threats, culminating at approximately 2:00 p.m., when a student ran behind the table and ripped down the “Youth for Trump” sign with such force that the tree limb to which it was attached actually broke.

Lindsey Hern, a senior at Pitt, told The Pitt Maverick that students surrounded the table yelling profanities shortly after the sign was ripped down, making her fear for her safety, especially when another female student began screaming “how can you be a woman and support Trump?” at Hern.

“I felt unsafe when there was a hoard of people clapping and cheering along with the girl screaming at me for being a woman behind a Trump table,” Hern recounted, noting that she called campus police twice out of fear for her personal safety.

“It was as if, because I was a woman, I don’t have the choice to choose who I support for president and have to succumb to some mold,” she continued. “I was horrified and scared for my safety because of my views.”

According to Kirk Breiner, a sophomore at Pitt who was present for a majority of the tabling, another protester screamed “F*ck Trump and f*ck your racist asses” and “you’re all racists and fascists.”

One student, who is featured in the video, can be heard chanting at Youth for Trump that they “have no place in America”, are “un-American” and they’re voting for a “racist child molester.”

Last Wednesday, Youth for Trump experienced similar aggression when students flipped their table over. Dean Kenyon Bonner issued a statement in response to the transgression on Wednesday, imploring students to “uphold the values of mutual respect, civility, and self restraint”, as the Pitt Promise delineates.

One student, who wishes to remain anonymous, told the Maverick that while he, as a man, doesn’t fear for his safety on campus for supporting Trump, he does fear for the safety of women who openly support Trump.

“I personally don’t fear for my safety, I’m a big guy and can protect myself,” he explained. “But for a girl with a Trump hat on, I certainly would be fearful on this campus.”

This article was originally published in The Pitt Maverick, a conservative student newspaper affiliated with the Leadership Institute's Campus Leadership Program. Its articles are republished here with permission. 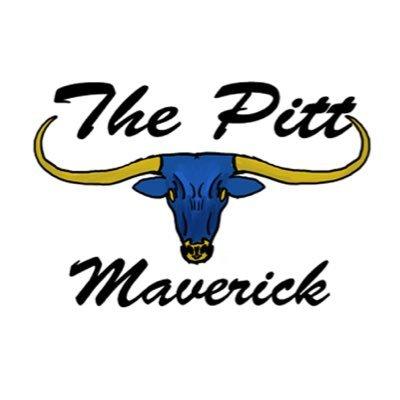