NYC health official: 'We must name racism as a cause of poor health' 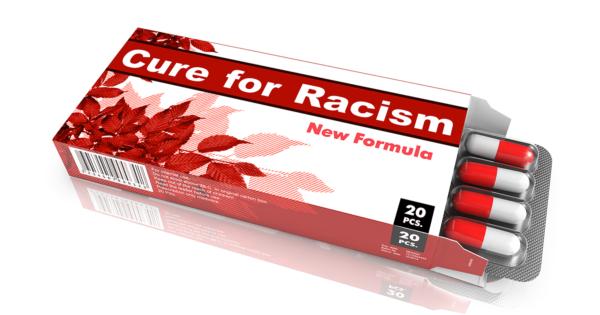 A New York City health official implored her colleagues to recognize racism as a “cause of poor health” while accepting an award from Columbia University last week.

Dr. Mary T. Bassett, New York City Commissioner of Health and Mental Hygiene and the 2016 winner of the Frank A. Calderone Prize in Public Health, called upon workers in government and academia to “explicitly and unapologetically name racism in our work to protect and promote health” in her acceptance speech.

"When Pandora opens the box, out flies all manner of evils into the world."

Bassett has long been involved in healthcare activism, and in 2015 published an article in the New England Journal of Medicine discussing the “Black Lives Matter” movement, in which she urged health professionals to join the movement’s effort to end racial discrimination.

“As a mother of black children, I feel a personal urgency for society to acknowledge racism's impact on the everyday lives of millions of people in the United States and elsewhere and to act to end discrimination,” she writes in the article. “As a doctor and New York City's health commissioner, I believe that health professionals have much to contribute to that debate and process. Let's not sit on the sidelines.”

Dean Linda P. Fried of the Mailman School of Public Health presented the award at a ceremony on October 25, highlighting Commissioner Bassett’s leadership in New York and abroad to provide “knowledge and solutions to achieve social justice through health.”

Bassett complained in her acceptance speech that many in the public health sphere “stay on the sidelines” when it comes to discussions about race and racism, speculating that they do so out of fear that their scientific objectivity could be challenged, or because they feel that technical expertise is sufficient to address public health challenges.

Bassett also claimed that public health officials won’t name racism as a problem out of concern that it could open a “Pandora’s Box” of problems that they feel their field can't adequately address, but said such hesitation neglects that the story of Pandora concludes with only "hope" remaining in the box.

“The conditions of our society are not the outcome of some vague social physics impenetrable to change," she asserted. "They’re the product of decisions made at every level of power.”

Bassett encouraged those in the public health to be “a voice for the voiceless,” and “amplify” those who speak up for racial justice, concluding that “Racial justice is not just a value for public health work, but a necessary commitment if we are to do our jobs competently."