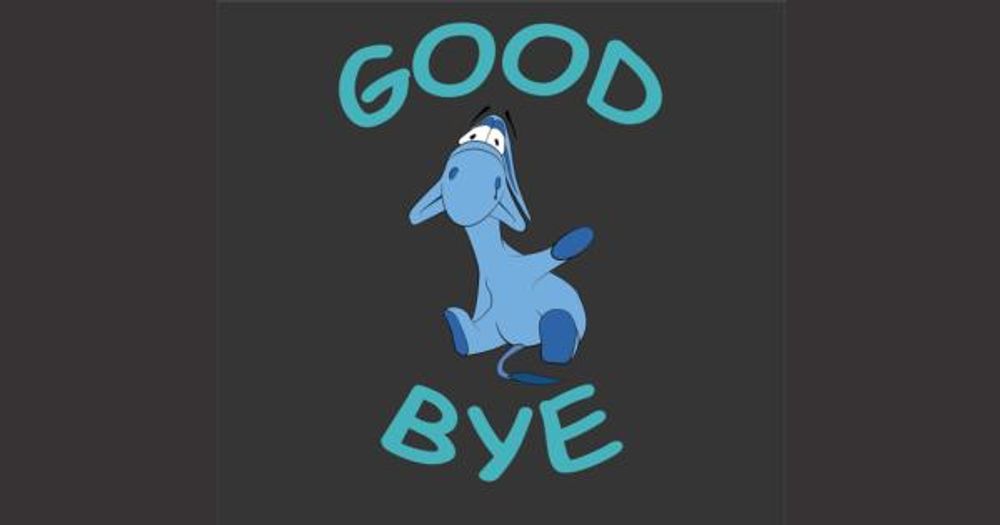 Michael Schwartz’s tenure as dean of the University of Arkansas’ Bowen School of Law has been embroiled in controversy, and he is now resigning after facing backlash for his reaction to the presidential election.

Schwartz initially came under fire last year when Campus Reform reported that he had prevented one of his colleagues, Robert Steinbuch, from accessing school records to study the consequences of race-based admissions. In fact, the school had provided him with heavily redacted data in response to a Freedom of Information Act (FOIA) request, which Steinbuch described as “essentially lacking all of the relevant information.”

Despite having provided the unredacted information in response to previous requests, Schwartz maintained in that case that doing so would violate the privacy of students, prompting Steinbuch to file a lawsuit seeking an order compelling Schwartz to release the full records.

Shortly thereafter, some of Steinbuch’s colleagues sought to have his grading privileges suspended, contending that the very fact that he had studied the effects of race-based admissions policies made him biased against minority students in his classes.

More recently, Schwartz was heavily criticized by his colleagues when he invited their law students to a counseling session to help cope with their post-election grief.

“This election season was the most upsetting, most painful, most disturbing election season of my lifetime,” Schwartz wrote in an email to law students. “For those of you who feel upset, we have arranged extra on-campus counseling services today. We will be offering 30-minute appointments between 2:30-6:00 p.m.”

He went on to explain that his intention as dean was to make all of his law students “feel welcome and supported,” saying, “diversity is a strength and a goal that we need to cultivate in every way we can.”

“Please reach out to your peers and let them know they are valued,” he added. “And, if you witness someone being mistreated because of his or her politics, religious beliefs, race, ethnicity, sexual orientation, or gender, please do not sit silently by.”

Shortly after, Steinbuch told The Arkansas Project that in more than ten years of teaching he had never heard of counseling being offered to students, except for the instances when former students had committed suicide.

“It’s a question of teaching people to be mature and modeling maturity. If you tell people every time they lose they’re entitled to counseling, you elevate the perceived level of wrong beyond what it is,” he explained. “When we tell people that they need some form of grief counseling we are normalizing hysteria and suggesting there’s something immoral or wrong about our Democratic process.”

The Arkansas Times points out that Schwartz’s rocky relationships with Republican officials could have put him at odds with Arkansas Attorney General Leslie Rutledge, who recently gifted the school with a $1 million donation and is reportedly being considered for a role in Trump’s administration.

Schwartz has indicated that he is unable to comment on the matter at this time, but the school released a statement confirming that he would be stepping down effective June 30 to return to a full-time teaching position, and thanking him for “his hard work and commitment to the law school.”