Princeton prez: Sanctuary campus has ‘no basis in law’ 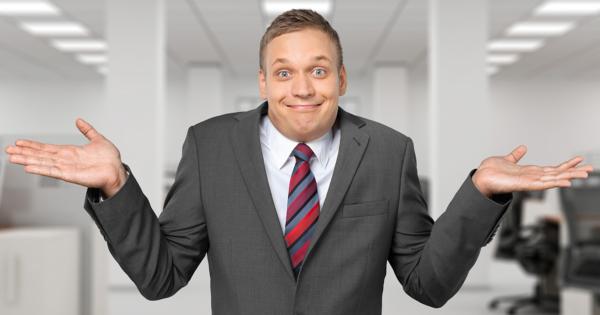 Princeton University and Brown University have declined to make their schools “sanctuary campuses,” becoming the only two Ivy League institutions to explicitly refuse to do so.

On November 28, Princeton President Chris Eisgruber sent a statement to the school community explaining that while the administration supports the Deferred Action for Childhood Arrivals (DACA) program, the “[sanctuary campus] concept has no basis in law.”

“It would be irresponsible to promise protections that we cannot legally deliver.”

“Some of the correspondence reaching me has asked Princeton to declare itself a ‘sanctuary campus,’” Eisgruber acknowledged before shooting down the idea. “Immigration lawyers with whom we have consulted have told us that this concept has no basis in law, and that colleges and universities have no authority to exempt any part of their campuses from the nation’s immigration laws.”

Eisgruber invoked the rule of law in his argument, explaining that although he respects “inclusivity,” he believes as a “constitutional scholar” that everyone must be treated equally under the law, and that it would be a mistake to “suggest that our campus is beyond the law’s reach.”

Brown University President Christina Paxson used similar language in her university statement, asserting that Brown would continue to provide support and financial aid to undocumented students, but would only do so “while complying with the law.”

According to Paxson, the idea of a sanctuary campus would not be considered compatible with federal law.

“Based on consultation with legal counsel, we have come to understand that private universities and colleges do not have such protection to offer legal sanctuary from members of law enforcement or Immigration and Customs Enforcement,” Paxson stated. “While we wish we could offer absolute protection to members of our community who are threatened by possible changes in policy, it would be irresponsible to promise protections that we cannot legally deliver.”

Paxson’s statement came despite immense pressure to make Brown a sanctuary from students and faculty, including at least “three petitions” and a school-wide walkout.

The announcements by Princeton and Brown stand in sharp contrast to those of other Ivy League schools, which have either embraced becoming sanctuaries, or at least expressed openness to the idea.

Columbia University became the first Ivy to officially declare itself a “sanctuary campus,” stating its intention to flout federal immigration law by refusing to “allow immigration officials on campus” and declining to “share information on the immigration status of undocumented students...unless required by subpoena.”

The University of Pennsylvania soon followed suit, with President Amy Gutmann broadcasting that her school “will not allow Immigration and Customs Enforcement (ICE)/Customs and Border Protection (CBP)/U.S. Citizenship and Immigration Services (USCIS) on our campus unless required by warrant.”

“Further, the University will not share any information about any undocumented student with these agencies unless presented with valid legal process,” Gutmann vowed, declaring that “Penn is and has always been a ‘sanctuary’—a safe place for our students to live and to learn.”

Other Ivies refused to take a hard stance on the issue, toeing the line between sheltering illegal immigrant students and blatantly refusing to follow federal laws.

Harvard University, for example, made clear that existing policy already requires “law enforcement officials seeking to enter campus” to “check-in” with Harvard Police, adding that the university already does not “voluntarily share information on the immigration status of undocumented members of our community.”

Nonetheless, Harvard refused to use the language of “sanctuary campus” and did not express a desire to completely ban ICE from campus.

Cornell University’s message to sanctuary supporters was even more vague, stating simply that “we are determined to ensure that all can participate fully and freely in the life of the institution.”

Dartmouth College, meanwhile, reaffirmed its commitment to DACA but stated that it will only “work within the bounds of the law.”

“I realize that at this moment, some members of our community feel vulnerable and at risk,” President Phil Hanlon acknowledged. “Let me assure you that we will work within the bounds of the law to mitigate any effects on our students caused by possible revisions to DACA and other immigration policies.”

Yale University is the only Ivy that has not made a statement regarding their sanctuary status, but the campus sits in New Haven, Connecticut, which The Daily Princetonian points out is already a designated sanctuary city.