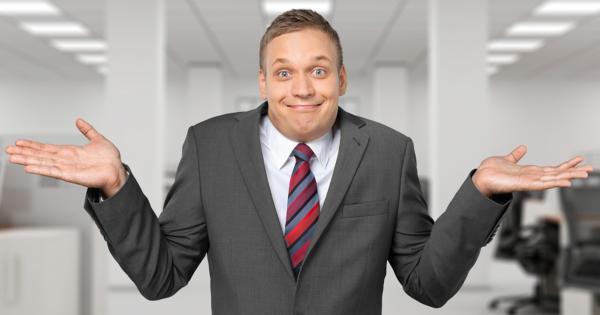 Drexel University announced yesterday that it will not take action against the professor who tweeted that all he wants "for Christmas is White Genocide.”

George Ciccariello-Maher, Associate Professor of Politics and Global Studies, sent the tweet in question on Christmas Eve, followed by another that bolstered the white genocide in Haiti as a “very good thing indeed.”

Drexel called his language "protected speech" that should not be "taken at face value."

The professor defended his tweets, claiming it was a satirical take on white genocide, which is a “figment of the racist imagination.”

Drexel initially denounced the tweet, calling it “utterly reprehensible” and “deeply disturbing,” yet on Thursday released a statement calling Ciccariello-Maher’s language “protected speech” that should not be “taken at face value.”

“Very often electronic forms of communication (Twitter, in particular) are limited in their ability to communicate satire, irony and context, especially when referencing a horror like genocide,” the statement reads. “While Professor Ciccariello-Maher has defended his comments as satire, the wide range of reactions to his tweets suggests that his intentions were not adequately conveyed.”

While brushing off Ciccariello-Maher’s tweets as satire, Drexel confirmed its commitment to free speech, writing that “instances such as this one both test and strengthen Drexel’s fundamental dedication to the principles of academic freedom and freedom of expression.”

Notably, Drexel’s speech policies are much more restrictive than their statement claims. Students risk losing access to email, for example, if they use “offensive language” and professors are “expected” to use trigger warnings in classes that may contain sensitive material.