Thousands of profs ask TPUSA to expose their liberal bias 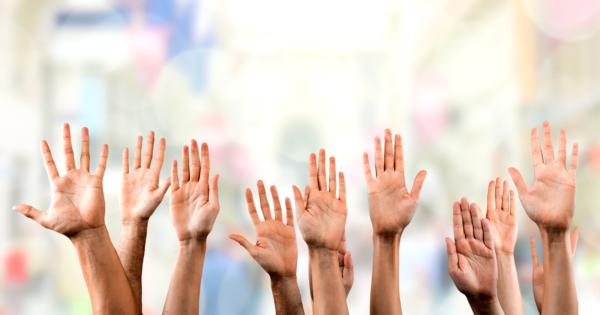 More than 11,000 professors have signed letters asking to be added to the controversial “Professor Watchlist” highlighting liberal bias in higher education.

ProfessorWatchlist.org is a website launched by Turning Point USA in an attempt to expose professors who “discriminate against conservative students and advance leftist propaganda in the classroom,” and the American Association of University Professors has responded with an open letter intended as a rebuke of the project.

“Such lists have been used to harass and intimidate faculty, and have a chilling effect on academic freedom.”

At press time, 11,378 professors had signed the letter asking to be added to the watchlist, claiming that the list “poses a clear threat to academic freedom” because “such lists have been used to harass and intimidate faculty, and have a chilling effect on academic freedom and free speech.”

The Watchlist currently features 166 professors from 148 universities, with links to various articles written about each professor by independent news organizations, including Campus Reform.

“You claim that by creating the watchlist you ‘fight for free speech and the right for professors to say whatever they wish.’ But the creation of such a watchlist serves the opposite purpose,” the AAUP letter argues. “The American Association of University Professors has supported academic freedom and opposed those who seek to curtail it for more than a hundred years, and will continue to do so, because the common good depends upon the free search for truth and its free exposition. The type of monitoring of professors in which you are engaged can only inhibit the process through which higher learning occurs and knowledge is advanced.”

Leslie Kay, a professor at the University of Chicago, also started a website to gather signatures from professors wishing to add their names to the Watchlist as a form of protest, according to The Washington Post.

“We will not repeat the passivity of the past, when intellectuals were blacklisted for disagreeing with a particular agenda,” the website says. “When you challenge them, you challenge us.”

Kay’s letter had received more than 2,250 signatures as this article went to press.