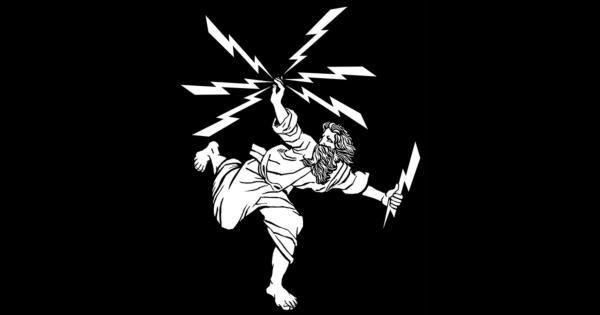 Eastern Michigan University’s NAACP chapter is demanding that the school drop all disciplinary actions against student protesters, but find and punish the perpetrators of recent racist incidents on campus.

The club posted a video to Facebook, addressed as a letter to the university, that features several voices reading a script over images of black EMU students’ faces, starting with one student explaining that students of color on campus are “disgusted” with the way “we are being dealt with for our justified public expressions.”

"I really don't believe we should have gotten any punishment.”

In November, according to The Detroit Free Press, two students received formal reprimands and two received deferred suspensions after participating in an all-night sit-in against racist messages on campus.

The students were warned by police that if they stayed past the 1:00 a.m. closing time of the student center they would be charged with violating the Student Code of Conduct, but the students defiantly remained in place until 6:00 a.m.

Michael Wood, one of the students to receive a formal reprimand, says he was initially charged with disruptive conduct, failure to comply, and violation of university facility policies, but was ultimately found guilty only of failure to comply.

Nonetheless, Wood says, "I really don't believe we should have gotten any punishment.”

The NAACP video explains that they feel the administration has not done enough to combat racist incidents on campus, such as phone calls to black students calling them “monkeys” and spray paintings reading “KKK,” and that therefore they consider the students justified in their protest tactics, which in addition to the sit-in have included a march that temporarily blocked traffic.

University spokesman Geoff Larcom denies that EMU is intentionally targeting protesters with disciplinary action and says the school is doing everything in its power to catch the perpetrators of the racist incidents.

"EMU has always and will continue to support the rights of our students to peacefully demonstrate. This has been illustrated time and again on this campus, this year and in the past,” Larcom declared. “Racists are the real culprits here. It's not our students, faculty, staff, or administration."

The university recently announced they would give a $10,000 reward for information on the suspects in the vandalism case, but the students in the NAACP video vowed to keep protesting.

In addition, the chapter reiterated its support for the Black Student List of 10-Point Plan they submitted in early December, including having a black studies course requirement in every major.

The university released a statement update about the 10 demands on December 9, explaining that some of the demands had been completed, others were in progress, and some were still under review.

For example, EMU has already implemented mandatory bias training for hiring committees, forces faculty to undergo cultural competency training, upgraded their security cameras to the tune of $300,000, and has opened a safe space specifically for black students.

The school also already requires all students to take a “U.S. Diversity” course, and promises to continue work on implementing the black studies course requirement despite the challenges associated with incorporating it into disciplines such as the natural sciences.

Yet, a student in the NAACP video asserts, “we have been waiting for a sign that Eastern Michigan University understands this diverse campus community and, more than that, understands the racial climate surrounding the campus.”

UPDATE: EMU released a statement Monday outlining the steps it has taken to catch the perpetrators of the racist vandalism, which include interviewing more than 40 possible suspects, reviewing 900 hours of surveillance footage, reviewing entry card swipe logs, and checking leads through social media. Over, the school estimates that its employees have spent "more than 610 hours, equivalent to 76 full eight-hour days, in the investigation into identifying the criminal or criminals responsible."

EMU Police Chief Bob Heighes asserted that "we have been working hard on this case from the very beginning, and continue to do so to this day as evidenced by the two new search warrants that we executed last week," but also noted that "through all of 2016, Eastern Michigan University did not have a single aggravated assault incident take place on campus," which he said "remains a very safe place."