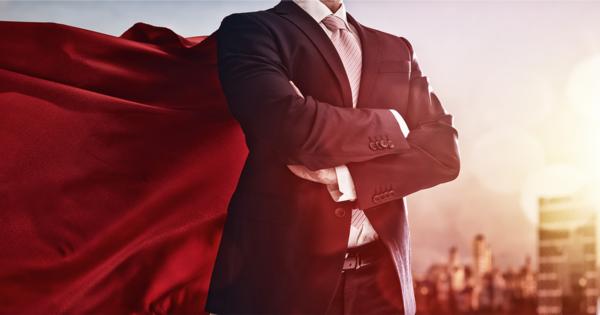 In response to an alleged tripling of bias incident reports last semester, University of Wisconsin System schools are collaborating to combat hate and bias on campus.

According to The Daily Cardinal, students, faculty, and staff from UW schools recently attended a Hate/Bias Response Symposium at the system’s flagship Madison campus to discuss solutions such as expanding the network of staff responsible for responding to bias incidents and identifying best practices and legal limitations for those employees.

“It is difficult to...see students in pain...when you feel like there is little you can do to help.”

Earlier this year, however, a report by UW-LaCrosse concluded that more than one out of every 10 bias reports filed during the 2015-2016 school year were either fake or “not a bias/hate incident,” while those that were deemed legitimate included such “hate incidents” as a picture of a crucifix, pro-Trump chalk drawings, and a blog about life on campus as a white student.

The pro-Trump chalk alone generated 18 reports in just three days, prompting the university to condemn it on Facebook as “contradictory to our mission as a university,” only to later delete the post following national criticism.

In addition, 34 of the 192 students who reported bias instances refused contact with the UW-LaCrosse Hate Response Team.

UW-Madison Assistant Dean of Students Joshua Moon Johnson, who delivered the keynote address at the symposium, described his message as one of encouragement directed at the staff who handle bias and hate incidents in their work, but also an appeal for input from other institutions in the UW system, presumably including UW-LaCrosse.

“The staff who are directly educating campuses, creating policies, and supporting those who are targeted can face much stress, anguish, and hopelessness. At times it is difficult to keep doing work where you see students in pain and when you feel like there is little you can do to help,” Johnson told The Daily Cardinal. “I am speaking at the conference, but I am also there to learn about how we can improve our systems and services at UW-Madison. Although we are the flagship institution, we can still learn a great deal from other institutions.”