Yale frat lets women rush, but will not offer bids 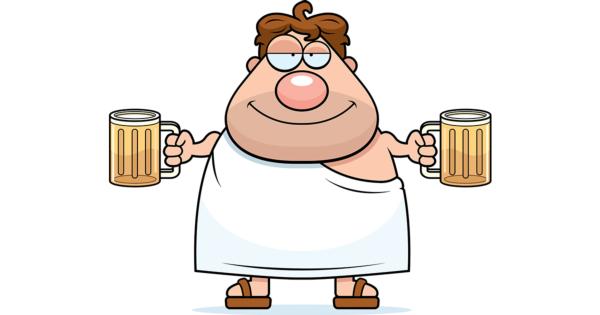 Yale University’s Sigma Phi Epsilon chapter hosted women at its rush events for the first time this weekend, even though it is unable to offer them bids to actually join the fraternity.

Tyler Morley, the president of SigEp, told The Yale Daily News that the fraternity opened up the rush process to satisfy a group of women who had expressed interest in rushing, and hopes the change will make the group more inclusive and welcoming, even though the chapter is still forbidden from offering bids to females by its national parent organization.

“The women rushing risk social alienation, whereas the men rushing can expect a degree of social inclusion.”

[RELATED: Fraternity lets government decided who can be a member]

“We have chosen to welcome them to rush and will be meeting with the leaders of the group this week to talk about how to best include them in the process and how to make our fraternity a more welcoming place to all Yale students while following the bylaws that have governed our organization for years,” Morley said in a statement.

Most of the women who attended rush activities were members of the student group Engender, which advocates for a more inclusive social environment on campus.

“Engender supports open access to social events for Yale students regardless of gender, race, class, or sexuality,” the group explained in a statement. “We hope to work with as many of Yale’s fraternities and other student groups as possible to develop a more inclusive and equitable campus climate.”

Yet while SigEp is allowing women to participate in the rush process, the fraternity will not offer them bids due to national regulations, though female students seemed satisfied with the symbolic nature of the opportunity.

“[Rushees] were curious to know what the goal was,” said Larissa Martinez, an Engender co-director. “Most of them gave me positive feedback on it.”

Student Anna McNeil agreed, calling the rush process less “hostile” than she expected after noting that “the women rushing risk social alienation, whereas the men rushing can expect a degree of social inclusion.”

Fraternity member Will McGrew wrote an op-ed for the Daily News last February in favor of opening the rush process, calling it “outrageous” that the “exclusive” fraternities dominate the social scene on campus.

“It is outrageous that white heterosexual men control almost all the social spaces at one of the world’s most progressive universities,” McGrew argued. “Beyond integrating existing organizations, making Yale a truly inclusive place will require elevating the status of femininity, blackness, gayness and every other ‘-ness’ we’ve been socialized to distrust.”

Although there are sororities at Yale, the National Panhellenic Conference, which governs the country’s 26 major sororities, does not allow sororities to throw parties with alcohol, forcing sorority sisters to rely on frats for parties.

McGrew told the Daily News that he supports “any effort, including the efforts by these women, to start a conversation about how and why women and nonbinary people do not have access to the same opportunities and experiences as male students” at Yale.