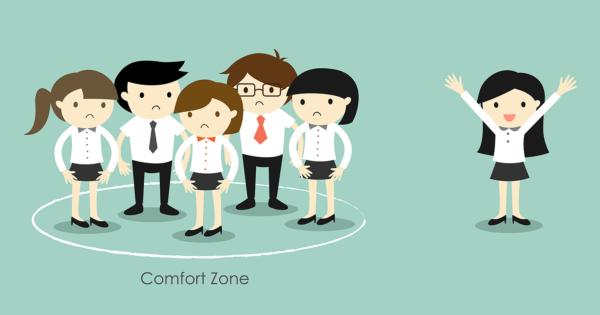 The Cornell Student Assembly narrowly struck down a resolution Thursday that would have requested the creation of a committee to “increase and improve faculty ideological diversity.”

Student Assembly (SA) President Jordan Berger, who can only vote in the event of a tie, provided the necessary thumbs-down to the proposed diversity initiative, which was defeated by a vote of 10-11-1.

“I hope, albeit doubt, that the leftist faculty of Cornell will take action to resolve this problem.”

The resolution, “Expanding Ideological Diversity among Faculty Members,” was put forth by SA representative Mitchell McBride, and cited a Cornell Sun report from 2015 that found over 96 percent of Cornell faculty political donations went to Democrat campaigns or liberal/progressive causes.

The resolution asserts, in part, that “universities ought to be places where debate and dissent exists in order to ensure knowledge is expanded,” explaining that “students can create better arguments and challenge subtle assumptions when dealing with differing viewpoints.”

According to Irvin McCullough, a Cornell Republicans member present at the meeting, opponents of the resolution mainly argued the following three points: (1) conservatives have not been historically oppressed as have other groups; (2) spending resources on intellectual diversity diverts resources from promoting other forms of diversity; and (3) conservative students are free to speak out in class if they find something disagreeable or wish to argue their own point of view.

Despite referencing the stark imbalance in political donations between liberal and conservative campaigns and causes, however, the resolution did not explicitly call for hiring more conservative faculty members.

After the SA meeting, McBride, a government major, told The Cornell Review that Cornell’s government department has no conservatives, despite the fact that the GOP controls two branches of the federal government and the majority of state governments. McBride also expressed concern with bias in faculty hiring, doubting whether faculty act impartially when considering potential professors’ political leanings.

“I find it disheartening and demoralizing that my fellow student leaders do not believe in all types of diversity as they claim. Ostensibly, they believe in supporting aspects of diversity that they agree with, but not others,” McBride said in a statement after the meeting. “I hope, albeit doubt, that the leftist faculty of Cornell will take action to resolve this problem of diversity. Maybe our wisest Trustees might finally step up to the plate to resolve the problem which the faculty lets persist.”

In a statement, Jacobson described the resolution as “moderate and reasonable,” and noted it called for a committee to study the issue and not a specific outcome regarding faculty hiring or makeup.