University of California, Los Angeles professor Keith Fink teaches a course on free speech that is so popular his department chair decided to limit enrollment.

Fink has been teaching courses focusing on free speech issues for ten years now—each year with historically large class sizes, sometimes attracting as many as 245 students with his most popular seminars.

Until recently, there had never been an issue with Fink giving out PTE (permission to enroll) numbers to students who wanted to enroll in the courses. Generally, the department sets an initial enrollment cap for the class at around 200 students, but Fink has the right to override that limit if he chooses.

The UCLA Office of Instructional Development outlines that professors have the discretion to add students to their class by issuing PTEs with the only restriction being that the amount of students enrolled cannot exceed the capacity of the room the class is being taught in.

This quarter, Fink is teaching a class titled Communications 167: Sex, Politics, and Race: Free Speech on Campus, but he has been barred from giving students PTE numbers to enroll in his class past the initial class cap.

“It’s a complete run around,” Fink told Campus Reform, describing his experience talking to different university officials trying to get these students rightfully enrolled in his course. Originally, “the registrar was enrolling the students because that’s the rule,” Fink explained, but then suddenly “stopped because the department said not to enroll.”

Even though it does not state in any policy the the department has the right to block enrollment, Fink lamented that “I cannot get one person to look at the rule that has the power to simply say ‘you’re correct they should be admitted.’”

So far, at least 41 students have been barred from enrolling in his popular course on free speech.

“Last year I gave about 50-60 [PTEs]. The first day [of class] I have this room which is filled with 290 seats. If students are really interested in this class, assuming I have enough seats, I will enroll students who are here the first day,” Fink said, adding that his greatest frustration is that, “they are penalizing the students to get at me.”

Communications Department Chair Kerri Johnson, however, told The College Fix that the decision to cap enrollment was made in the interest of “ensuring a productive learning environment for our students,” saying, “one important aspect of this responsibility is to maintain reasonable class sizes across the major which entails an assessment of student to faculty and student to TA ratios.”

“No one ever asked, ‘do you have a problem with the ratio between students?’” Fink countered. “I could teach this class without a TA. There is not a problem with large class sizes.”

Fink’s TA, third-year UCLA Law student Andrew Litt, indicated agreement, pointing out that “she [Kerri Johnson] has not evaluated the class—so how would she know?”

According to Litt, the new department chair has been invited to sit in on this course’s lecture numerous times, but has not done so and thus would not be able to properly determine whether there is a need to limit the class size.

“What’s been established beforehand is that neither the TA [Litt] nor the Professor [Fink] have a problem with a class size greater than 200,” he observed. “The only change now is a different department chair.”

Taryn Jacobson, a UCLA student, found herself in the middle of this enrollment controversy, though she was ultimately able to add the class to her schedule when another student dropped out.

“I went to Kerri and she denied my entrance [to the course]. She has told Professor Fink that he was not allowed to give out PTE codes,” she told Campus Reform. “I know this is untrue because he offered out PTE codes the last 10 years and there’s never been an issue before. By a stroke of luck, I got accepted into this class but I didn’t stop. I kept going to help expose this situation.”

Another student, Nicole Arasteh, has been trying to enroll into the course for seven weeks now, during which time she has attended every lecture and done all of the assigned work for this class in hopes of being able to retroactively enroll.

“The only difference between me and enrolled students is basically a number in a computer,” she told Campus Reform, saying she is going to continue to fight this apparent viewpoint discrimination within the administration.

“I was denied based on the enrollment number. Now I am being denied based on a citing of a new rule that apparently gives discretion to the department chair to make the decision of class sizes based on fairness to the TA,” she complained. “If that’s the case, I want to understand and see the written and established rule.” 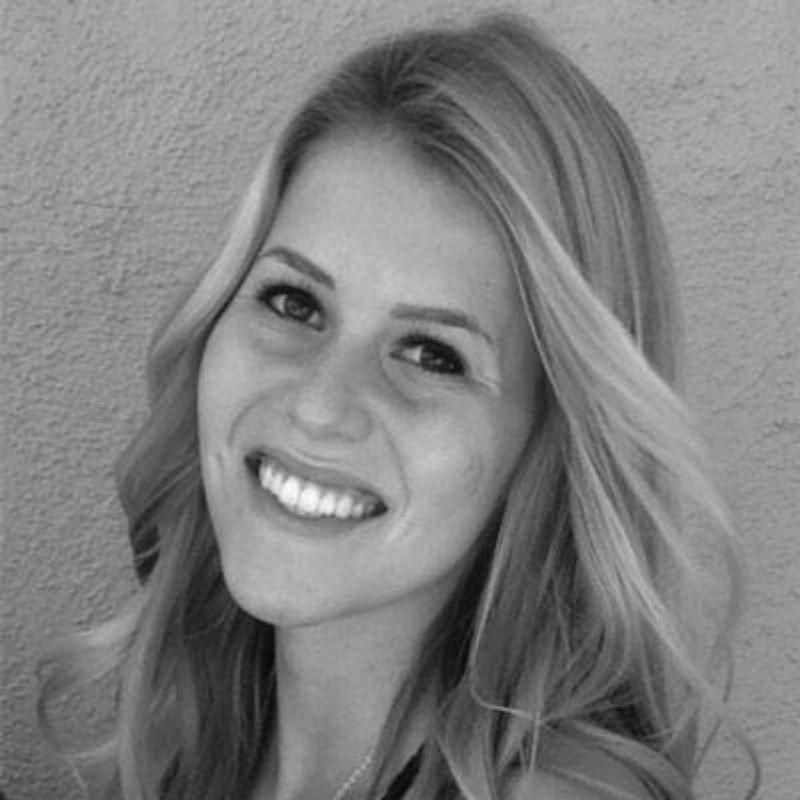