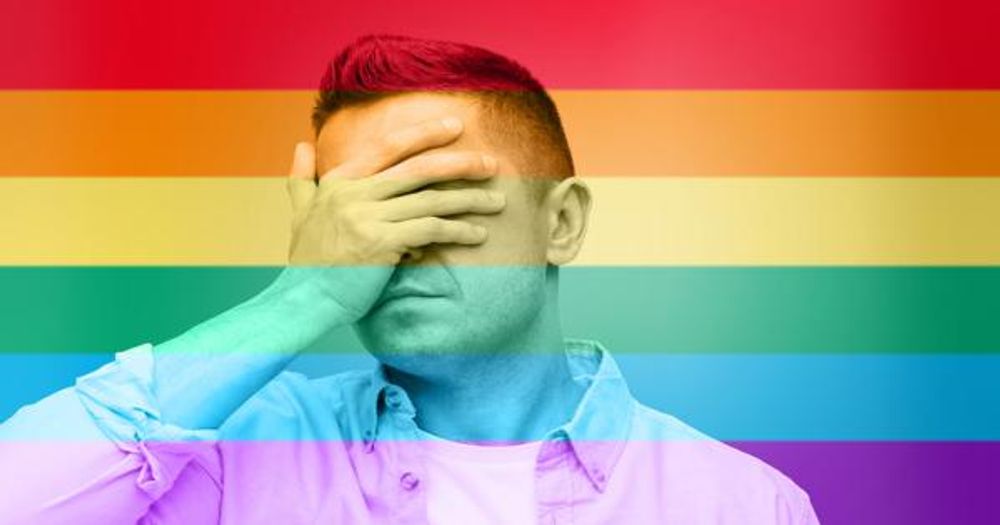 Emerson College now considers the term “homosexual” to be an offensive reference to gay or lesbian people, deeming only the latter two terms sufficiently inclusive.

According to a series of “Guidelines for Inclusive Language” published on the Boston school’s website, students should “avoid the use of homosexual and homosexual relationship” and rather “use gay or lesbian when describing people who are attracted to members of the same sex.”

The reference goes on to suggest dozens of other inclusive alternatives to popular terms, such as using “artificial” in place of “manmade” and “workforce” instead of “manpower.”

An entire section of the guide spells out the best linguistic practices for discussing the disabled, noting that “when referring to people with disabilities,” students should “emphasize the person first and then the disability,” such that the phrase “person with a disability” is used in place of “disabled person” or “handicapped person.”

The guide later vaguely proscribes the use of “words with negative connotations, such as stricken or victim,” adding that the term “reported” should be used when discussing cases of sexual assault instead of “accused, claimed, and alleged,” because the latter three “convey bias and disbelief.”

[RELATED: Calling millennials ‘lazy’ is ‘biased,’ U of Arkansas says]

Notably, the inclusive-language guide also recommends saying “historically underrepresented groups” or “people of color” instead of “minorities,” noting that “people of color are actually the majority in many large U.S. cities.”

The guide begins with a “bias-free content statement,” explaining that the school’s commitment to inclusivity “extends to the language we use in our daily verbal communication.”

“Community members should avoid using language that is insensitive to cultural differences or that excludes or offends any group of people (based on their ability/disability, age, ethnicity and race, gender, gender identity and sexual orientation, etc.),” the statement continues, telling students to ask themselves “whether it is appropriate to [their] communication to share a particular fact about a person (pertaining to social identity, e.g., age, ethnicity).”

Campus Reform reached out to Emerson College for comment on the matter, but did not receive a comment in time for publication.