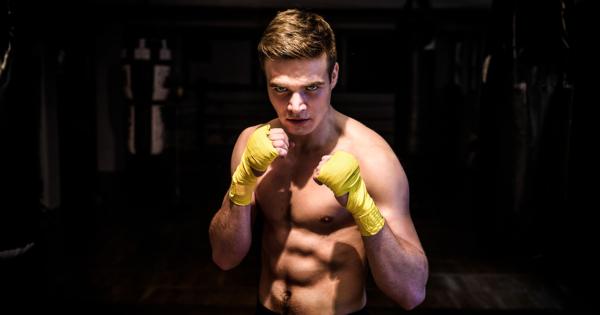 A Hampshire College student is facing charges after allegedly assaulting a female basketball player from another school for “culturally appropriating” hair braids.

“It is completely wrong to victimize and brutally attack another individual for their hair.”

When the team members refused, Figueroa, along with another student, began a fight with the visiting team, pulling their hair and bringing them to the ground.

Figueroa allegedly stepped on and kicked one of the girls on the ground, according to court documents. Other team members who tried to help their friend were similarly assaulted.

Coaches quickly intervened to break up the fight, pulling Figueroa away as she yelled racial slurs at the visiting team.

“Overall, the topic of dispute on whether or not a white woman can wear braids is a very tricky blurred line–since cultural appropriation (CA) changes as our cultures blend and mesh it's difficult to make a contention on whether or not braids are CA,” Madison Campbell, the Young Americans for Liberty President at Hampshire College, told Campus Reform. “However, regardless of whether or not the hairstyle worn by the plaintiff is CA, it is completely wrong to victimize and brutally attack another individual for their hair.”

“I do not condone the violence brought on from this Hampshire student, and believe if the defendant had problems with the hairstyle that they should have expressed their opinion verbally rather than abusively,” she added.

“Hampshire College can't comment on the specifics of the court case because of laws protecting student privacy,” Media Relations and Editorial Director John Courtmanche told Campus Reform, though he did condemn the behavior in general terms.

“At Hampshire all students are expected to abide by the Code of Conduct and Norms for Community Living detailed in our Student Handbook,” he asserted, adding, that “a Hampshire education includes teaching accountability for behavior, and our Handbook explicitly states that physical violence and harassment are never acceptable.”