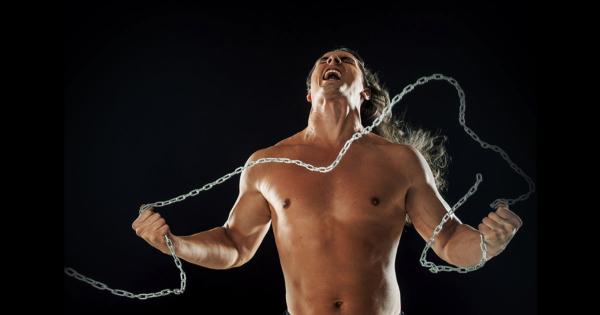 According to The Denver Post, Democratic Governor John Hickenlooper signed Senate Bill 62 into law Tuesday following its passage with overwhelming bipartisan support in both the Colorado House and Senate.

“Once we limit free speech to a zone, we indicate...that free speech does not exist anywhere beyond that zone.”

The law prohibits the creation of any university rules restricting free speech and gives students the right to sue if they feel their First Amendment rights have been violated, allowing them to recover attorney’s fees and court costs, but not additional monetary damages.

The bill also carves out the standard exception for “reasonable time, place, and manner” restrictions on campus speech, which primarily involve ensuring that demonstrations do not disrupt a school’s academic mission by interfering with classes or studies.

“Once we limit free speech to a zone, we indicate to our students that free speech does not exist anywhere beyond that zone,” declared Republican State Sen. Tim Neville, who co-sponsored the bill. “That is not the message we want to send to future generations about our core values.”

Following the bill’s unanimous approval, Fotenos and other CU Boulder students began working with state legislators to craft a state law building on that effort, using legislation passed by Arizona in 2016 as a starting point.

Fotenos explained that on the Boulder campus, the now-defunct free speech zone policy was often “loosely enforced,” allowing administrators to overlook certain violations while punishing others.

“This bill will hold Colorado institutions of higher education accountable and ensure that students' First Amendment rights are not confined to a specific location,” he told Campus Reform. “It additionally opens up the campuses to allow students to collect petition signatures for ballot measures and engage in the democratic process without the fear of selective enforcement and repercussions.”

“It is important for there to be student buy-in in any efforts that take place since we are the ones who are directly impacted by any policy change,” Fotenos added in reference to free speech advocacy efforts around the country. “What I learned in working with the Colorado General Assembly is that state lawmakers do care about what students have to say and they want to support us in our causes. To get rid of 'free speech' zones nationwide, it is going to take students to stand up and say that 'enough is enough' and start to push back against administrations.”

To that end, he urged fellow college students around the nation to reach out to him if they are interested in spearheading free speech efforts in their states, assuring them that while “the fight for free speech is tiresome and often seems impossible...all of the long nights and meetings are worth it when the bill gets signed into law.”

According to the Foundation for Individual Rights in Education (FIRE), approximately one-in-six of America’s top universities currently has free speech zones, though Colorado has now joined Virginia, Missouri, and Arizona in banning the practice on public college and university campuses.

Similar efforts are currently underway in several other states, including Kentucky, Tennessee, and North Carolina.